Hmm.. maybe these aunties have been watching too many heist movies and got inspired? Because according to Bernama, police detained two women for staging a robbery of RM20,400 belonging to their employer.

Seberang Perai Utara (SPU) district police chief ACP Noorzainy Mohd Noor said the two women had confidently reported that they were robbed last Monday while on their way to a bank to deposit the money.

Police got suspicious of the alleged robbery after watching a CCTV recording of the incident. Perhaps it’s the bad acting? We’ll never know..

But the whole plan terkantoi when one of the women, aged 53, admitted to having staged the robbery after some questioning by the police. Apparently, she needed the money to settle her debts with loan sharks.

Moral of the story? Life is not a movie y’all. 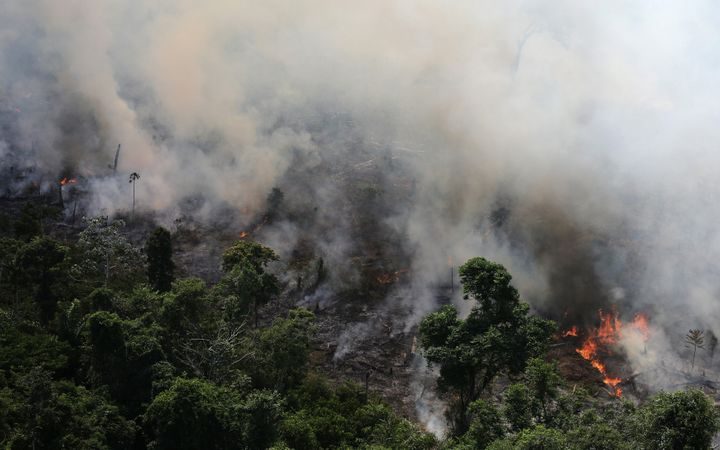 This Could be the End of the Amazon Rainforest

Up our game, protect Mother Nature. 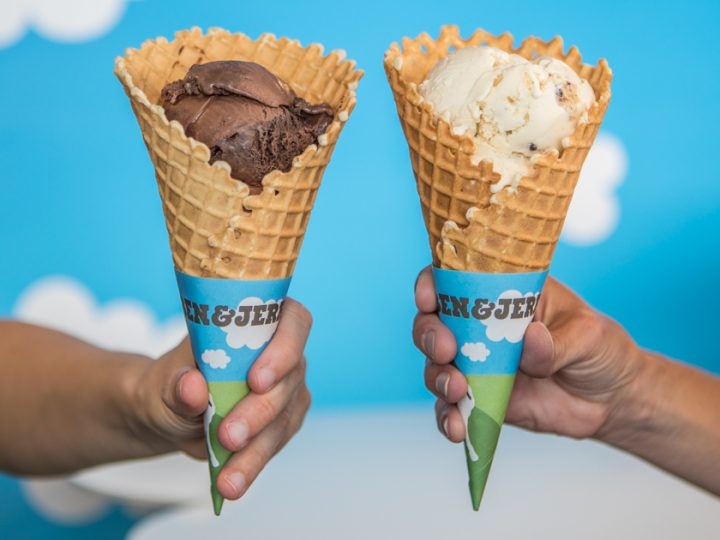 We scream for ice cream.