Parasite made waves at the Oscars, which took place nearly two weeks ago. It was a big moment for Korean cinema, even Asian cinema at that. Of course, everyone’s was talking about it, mostly praising its genius and hailing the Oscars for recognising talent beyond America.

But like some people who felt differently about a foreigner winning Best Picture (a first for a foreign film), Donald Trump’s had a few words to say about Bong Joon-Ho’s win during a speech at a campaign rally in Colorado and it’s exactly what you’d expect from him.

We don’t know if the people there had watched Parasite, or maybe they thought Trump was talking about immigrants, but he went on a lengthy rant, insinuating that liberal Hollywood awarded Parasite to derail trade negotiations between America and South Korea.

In his amazing speech, Trump also wondered why the super old and racist 1939 film Gone with the Wind didn’t win instead, because he really wants it to win.

“So many great movies… the winner is from South Korea!” he continued. “I thought it was best foreign film, right? Best foreign movie.”

The US distributor of Parasite, Neon, hit back Trump by saying “Understandable, he can’t read.” in a tweet linking to the post. A cheeky reference to Joon-Ho’s speech about getting pass the one-inch barrier of subtitles to a wealth of foreign films. 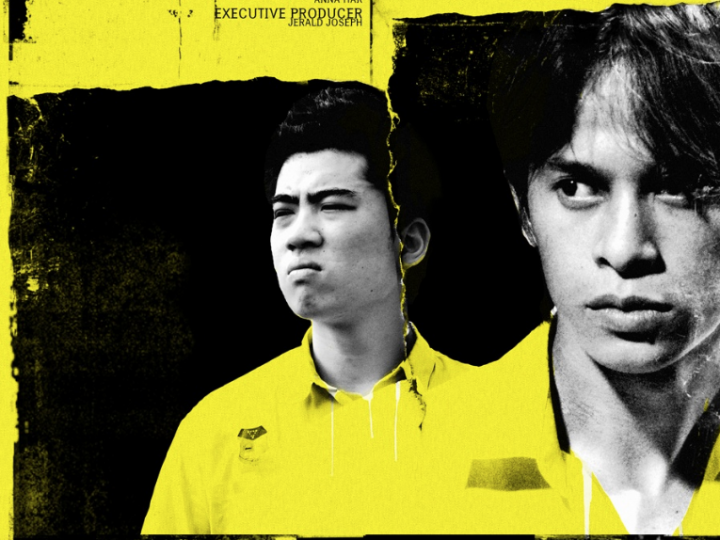