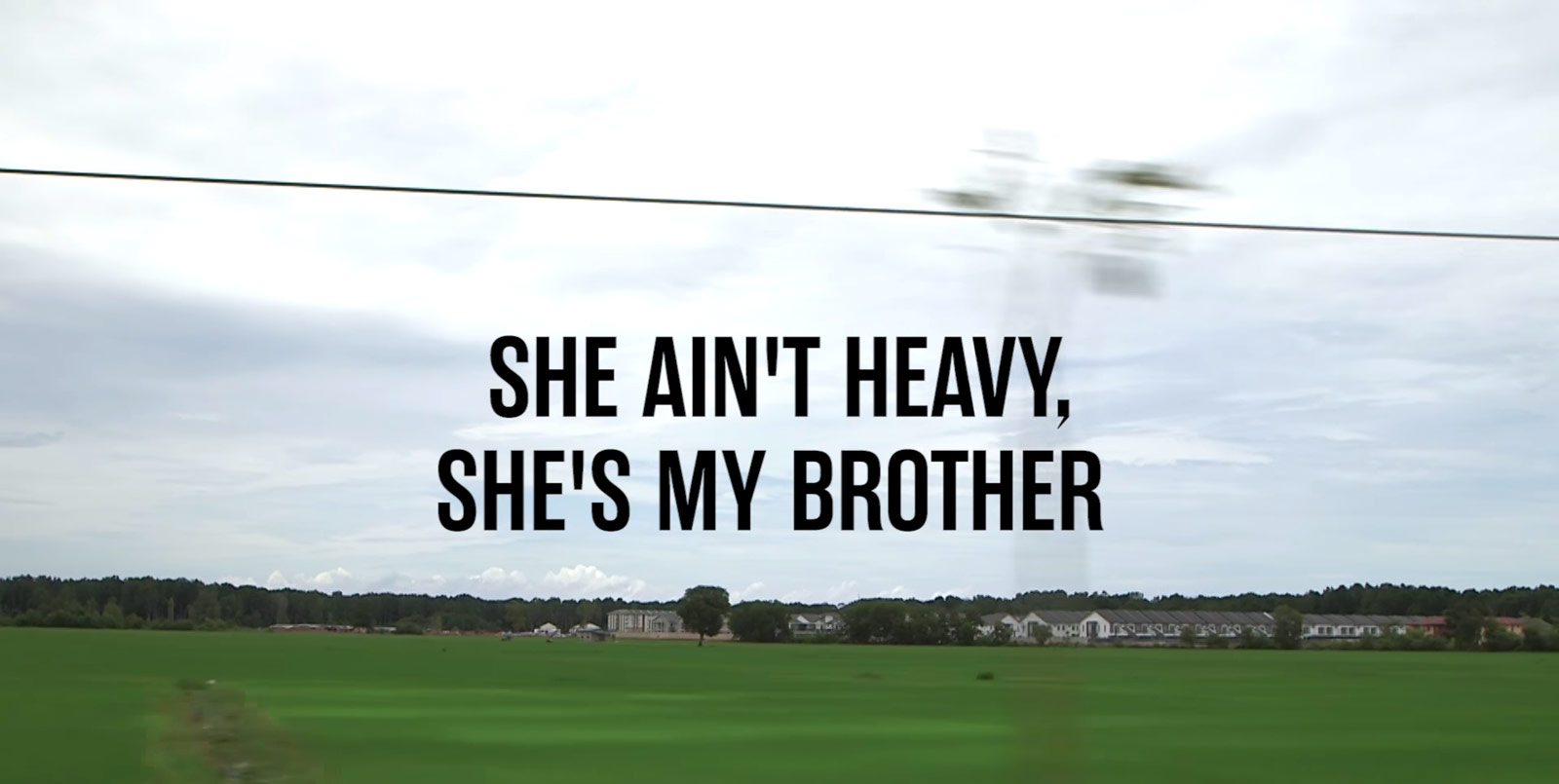 It’s 2017, people are more aware and acquainted with their sexuality and gender identity than ever. The LGBT community has been resounding and vocal about their human rights. Today we look at the ‘T’ in LGBT.

Transgender is whereby a person identifies with the opposite gender of their biological sex. Last week, R.AGE uploaded a short documentary regarding life as a transgender person in Malaysia, enhancing the visibility and offering an understanding of the often overlooked and disregarded community.

Being one of the few countries in the world that prosecutes individuals who don’t conform to their assigned sex, transgender people in Malaysia live in fear and trepidation under a hostile environment. Being true to who they are is unjustly a threat to their own safety. Acts of violence, discrimination, and judgment are often experienced by transgender people all over the world, even in the more tolerant countries – so imagine Malaysia. Case in point, the recent murder of Sameera Krishnan. Yet they are hardly reported. Understandably, transgender people simply do not trust the police who might be as bigoted.

This sensible short documentary talks about the hardships LGBT people face, on coming out to family, the acceptance and support from loved ones, and this one in particular – sex reassignment. A much needed enlightenment for society to further recognise the community.

The LGBT community faces violation of rights that includes, but are not limited to, arbitrary arrests, detention, sexual assault, and torture, as well as extortion of money and sex by state religious officials and police, as documented by the Human Rights Watch in a 2014 report, “I’m Scared to be a Women: Human Rights Abuses Against Transgender People in Malaysia.” Human Rights Watch also identified instances of violence by private citizens, employment discrimination, and stigmatising treatment by health workers.