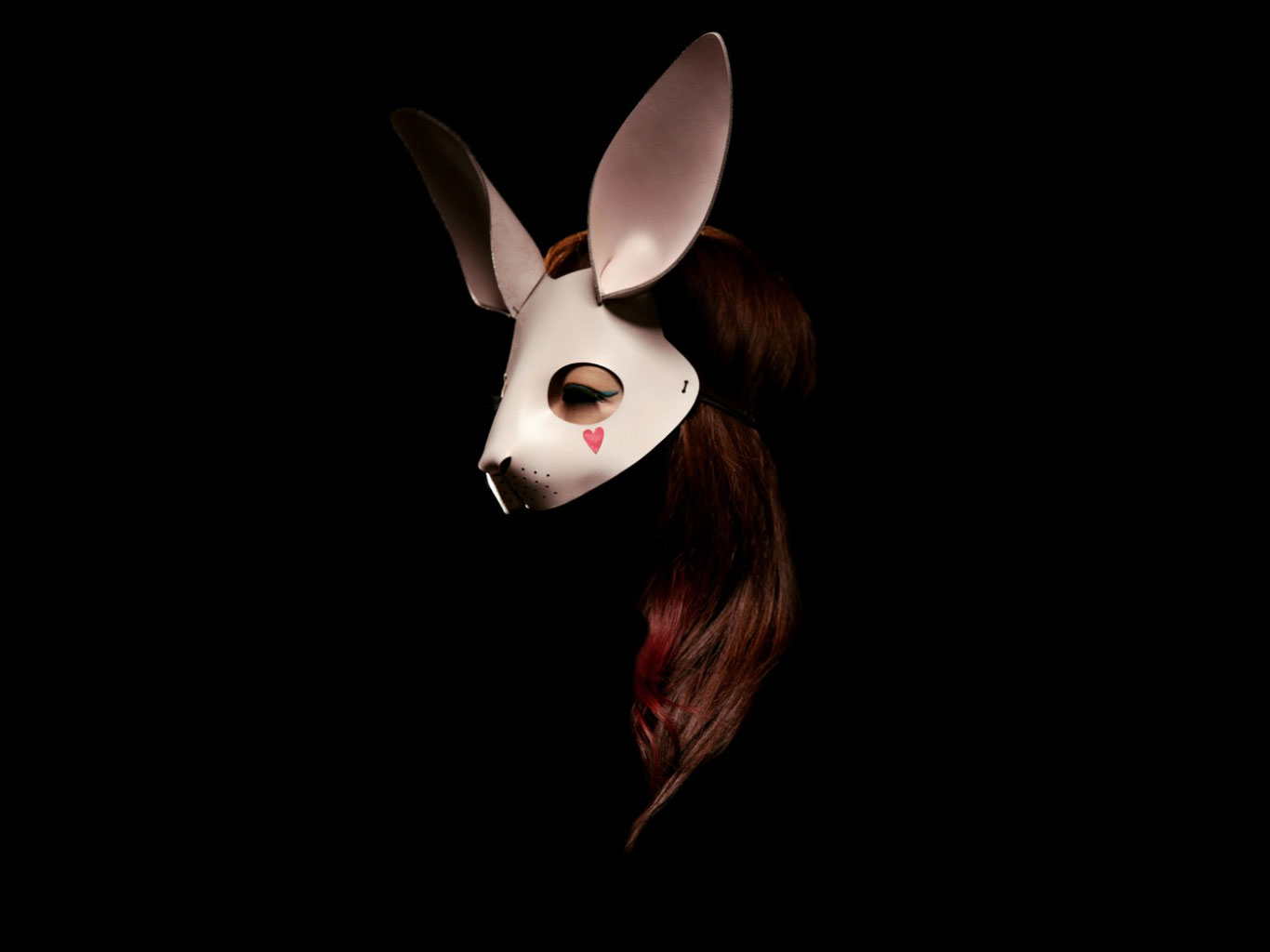 In a predominantly male-centric arena, Jennifer Lee is a vet who has been at the frontlines of the LA beat scene revival for some time now, proving her mettle among the big boys with her erudite reimaginings of hip hop and r’n’b via, sometimes, a classical mindset – thanks to her musical upbringing. While firmly a product of Low End Theory, and at one point part of Steven Ellison’s (that’s FlyLo to entry level fans) label Brainfeeder, Lee isn’t content with staying complacent with a niche; she was also signed to Ultra Records – yes, the same label the likes of David Guetta and Pitbull had made home. She didn’t sell out one bit though, her sophomore full-length Half Shadows pushed her further into – at the time – uncharted creative territory. Perhaps having learnt a thing or two about the business, her most mature effort to date as TOKiMONSTA, Desiderium, was released via her own label Young Art last year, and to critical acclaim to boot, fuelling our stereos with impeccable tone and balance. Set to inaugurate the 2015 edition of RBMA Session KL this month, JUICE talks to her ahead of her set and lecture to find out about sushi, Murakami, and her infatuation with stickers (which might have helped bring her to where she is now).

Your music is dense (in a good way, of course!) and layered methodically. What influenced you to create tracks with such diverse sonic experimentation?
I can’t say for sure. I don’t go into songs intending to sound ‘experimental’, or to try to sound different on purpose – the songs just end up that way. Generally speaking, I think I’m just a product of all the music I grew up listening to, so I’m sure artistes like DJ Shadow, Aphex Twin, and Dilla made a pretty big impact [on my music].

Let’s talk about your classical background in piano – does it affect your production process in any way?
Classical music has a way of telling a story; with swells and climactic points with a strong music narrative.  The arrangement is the main thing I take away from that world as I tend to shy away from music that is too repetitive and mostly comprised of loops.

What do you make of producers who are stepping into the game without a proper education in music then? Is it a disadvantage to them?
It’s almost an advantage in its own way not to have classical training. There are a lot of rules that are engrained in your head as a classical musician that I find inhibit your ability to be super creative and weird.

Let’s talk about RBMA pres. Sushi Sequencer, was it really completely impromptu or did you have an idea of what it was going to be like? What was it like using sushi plates as a beat sequencer?
I had a rough idea of how it was going to be like, but the contraption was still being worked on up until when I used it. The sushi sequencer was a pretty interesting concept and very “on trend” as everyone and their grandma like sushi now (laughs). The colours of the plates triggered different loops in Ableton and allowed me to jump around and sequence my music. All I know is that I definitely overindulged on sushi and was able to make a beat – pretty cool stuff!

Talking about making beats, we feel like the internet and DAWs have democratised music-making, everyone can make a tune now – has it become too easy for young’uns these days?
The tools to make music are out there and the knowledge to use them is very accessible. I don’t think it’s become too easy. I mean, it was still pretty easy when I started as well. What we will see is a generation of kids that can express their ideas through music more easily than they ever have. Also, people have a platform to really show their music to the world and we have the ability to find music from all corners of the world. It’ll be interesting to see how this goes and how music will change.

Your latest release, Desiderium, came out earlier this year. We noticed that your beats seemed to be more concise, and less complex than your previous release Half Shadows, which saw some of your more ambitious works to date. Was this an intentional switch?
I think this album was one of my more complex works, but it just had less layers of music overlapping.  I think people have become obsessed with the idea that more is better – more pads, more textures, more unnecessary little sounds that don’t add much to the song. This album was a study in precision, sound design, placement, and of course soul. It’s easy to mash sounds together, but I think it’s more difficult to choose which specific sounds should shine in a track.

With a title like that, was there a story behind the album?
I just wanted to revisit a different mindset I used to have in regards to music. It’s difficult to explain, but I’m really happy with how it came out.

Your previous release was inspired by Murakami. We take it art outside of music factor a lot into your music-making process?
It was inspired by Haruki Murakami the author – not Takeshi Murakami the artist (Ed’s note: We were aware of this). Of course, writing is art as well. I think a lot of my music is influenced by other realms of the creative world. I think this is why my music can maintain its own sense of being. Otherwise, I’d be taking my influences from other contemporaries in music and I would just sound like them.

The album was released via your own label Young Art. Why dabble in the record label business now after relying on existing labels for so long?
I just wanted to create a platform to help lift up artistes I believe in. Seeing that it’s my label, I figured it would be appropriate to be the first to release on it.

Kelly Rowland is sort of the forgotten Destiny’s Child. How did the collabo come to be?
I mean, people can say anyone asides from Beyonce is a “forgotten Destiny’s Child” as there’s only three of them (laughs). Regardless, Kelly was always a popular member, been there through all the member changes, and has a beautiful voice and presence.

Forgive us, our style of questioning is verbal diarrhoea, really. Whatever comes to mind (laughs). Anyway, you came from the Low End Theory scene – even its predecessor Project Blowed – how much of an influence does LA have on modern electronic music now?
I have no idea.  I think it would be fairly arrogant of me to assume we made a huge impact on all of electronic music. There have been producers that have told me they were influenced by the LA scene, so I guess I can say that.

Could you see yourself working on soundtracks in the future – does it interest you at all?
Yes! I hope to do more in the videogame world.

This is something we’d ask every RBMA alumnus – if you were to guess, what about your application attracted the academy?
I’m not sure. I put stickers all over the envelope though (laughs).

We know you’ve just released the album a few months back – but what’s coming out next from the TOKiMONSTA pipeline?
I will be working on Gavin Turek’s album for my label. Should be a sweet one!

Finally, not having seen you played before, what can we expect from your set in KL?
It’ll be a crazy journey through my music, music we all love, and everything in between.

TOKiMONSTA will be the first guest of this year’s RBMA Session KL. More details here.