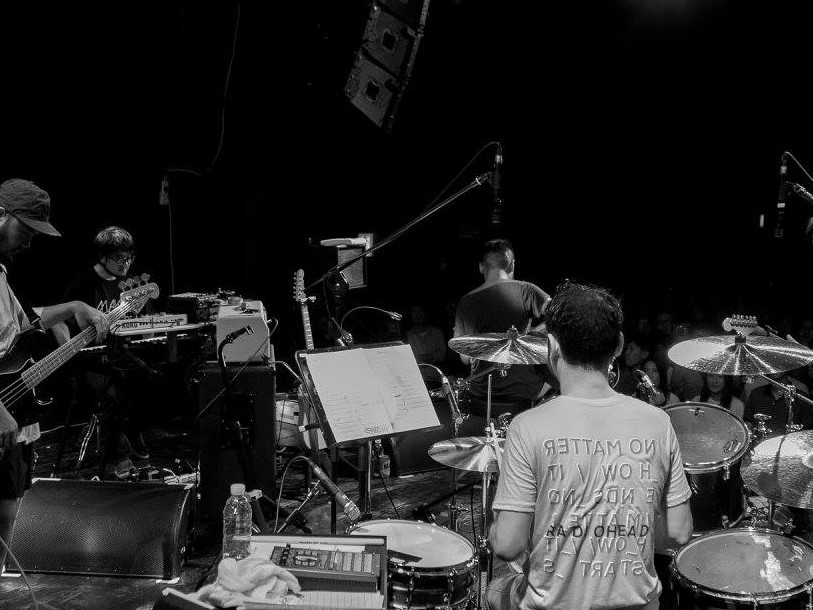 Japanese band toe is returning to KL at the end of the month, thanks to Soundscape Records. The largely instrumental band’s tour is in support of their third album entitled Hear You, and fans of the post-rock genre can regale at the band’s versatile prance between heady math rock and emotive instrumental compositions. The longstanding band has played together since the beginning of the millennium and the band has continued to evolve musically.

Take a listen to ‘Song Silly’, a single from Hear You, below: