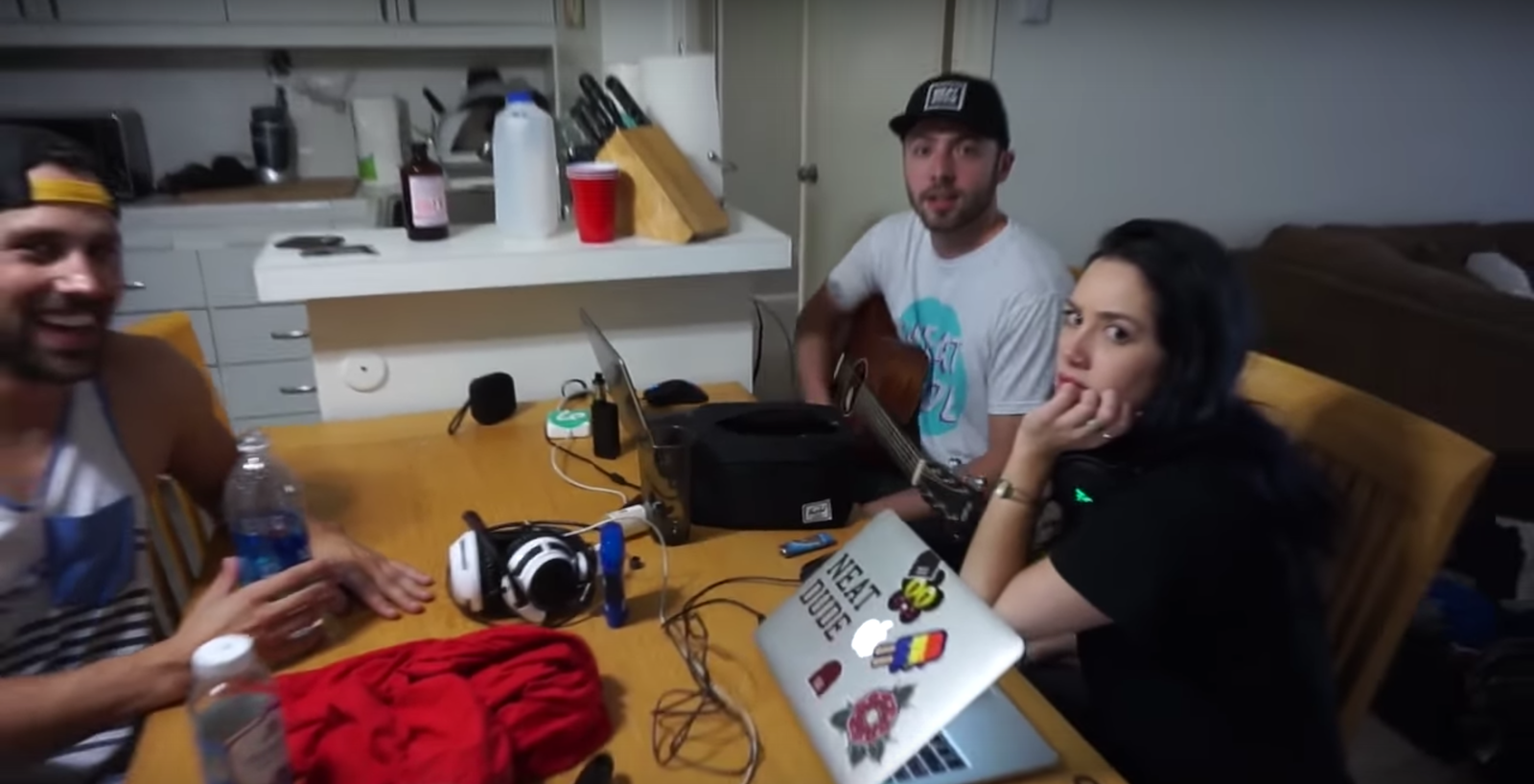 Although the ’90s ended almost two decades ago, we still have a bunch of people stuck in a timewarp of sorts. And not all of them go by the annoying term ’90s kids. No, some of these ‘member-berry-addicts never actually had formative years in that decade but are still somehow drawn to the hooky melodies of alternative rock.

Green Day’s ‘Good Riddance (Time of Your Life)’ is a good example of a catchy ’90s song that went on to become part of American culture. It’s played during graduations across the States, even in university convocations in other English-speaking countries. Maybe it’s the fact that Green Day is a pop punk band and that song is their first major acoustic hit, or that the lyrics encapsulates a young person’s need to move on and never stop growing, or maybe it’s just a major cliché of a song that’s perfect for pranking your roommate and reminding him that there’s a lot of other songs you can play on guitar that aren’t from the ’90s.

Well, to each their own. As this original prankster’s housemate learns each time he tries to strum popular alternative rock song covers on his acoustic and gets interrupted by someone having the time of their life: