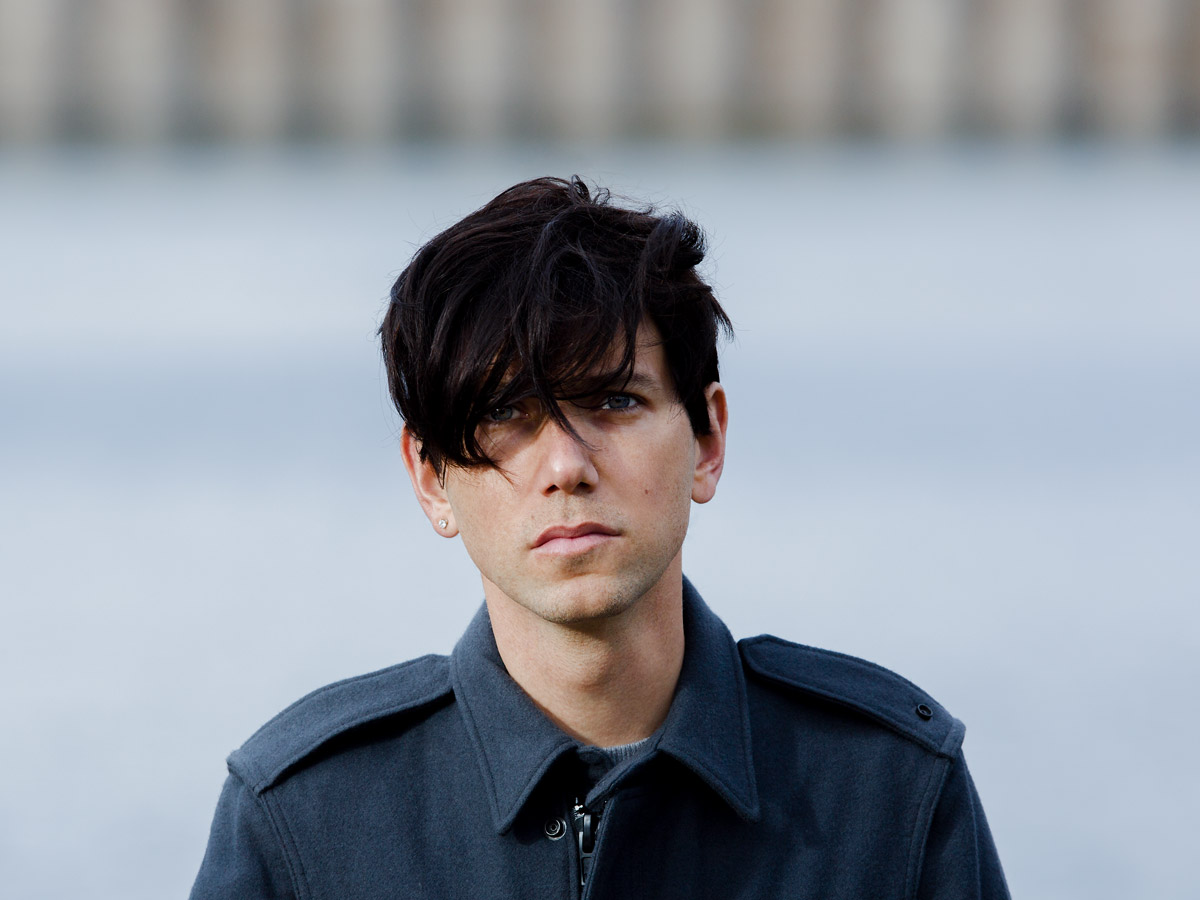 Just a day before the man hits Singapore for ZoukOut ’16, then Indonesia for Djakarta Warehouse Project ’16 the day after, Canadian rave pioneer Tiga will be spinning in Kuala Lumpur first! Yep, we’re getting the Canuck responsible for Turbo Recordings – a Montreal house and techno mainstay that played a big part in spreading their scene globally – before our neighbours. Aside from having collaborated with anyone from age-appropriate peer Jesper Dahlback to newer cats like Hudson Mohawke, his remixes see a varied range of artistes that includes Depeche Mode, The xx, Coldcut, and more. This diversity is no stranger to Tiga – third album No Fantasy Required is yet again another sonic smorgasbord that puts a vintage electro banger with Matthew Dear on the same record as an r’n’b-drenched pop track in its title single. Expect the same range of sounds for his DJ set at Jiro KL on Thursday 8 December ’16, with support from Malaysia’s own Xu and Indonesia’s Alan Tand.

Listen to Tiga’s collaborative track with HudMo, ‘Planet E’, below: