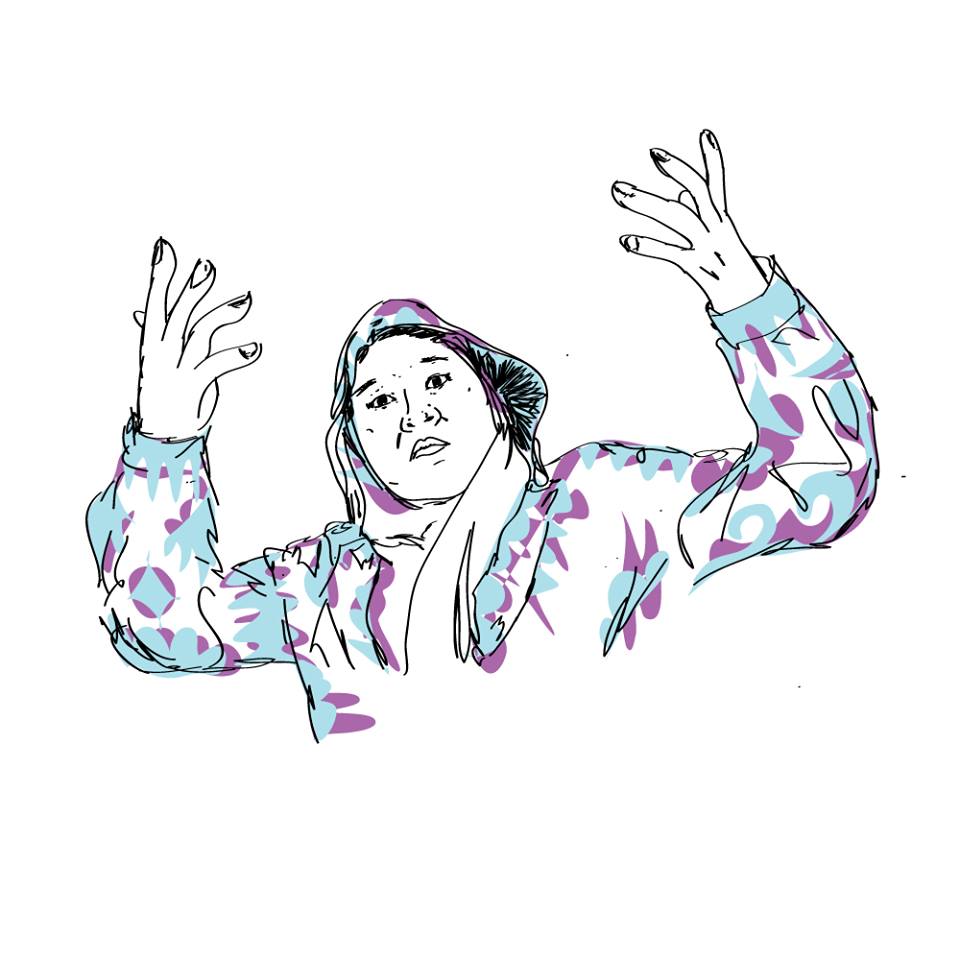 Selected from 3,500 applicants, our very own The Venopian Solitude, aka Takahara Suiko, has been selected to attend this year’s edition of Red Bull Music Academy (RBMA) in Montreal – and it was only her second attempt at applying for the storied music institution. The experimental pop artiste – sometimes likened to a local equivalent of tUnE-yArDs – will join 69 other musicians from all around the world to converge at Phi Centre for two weeks, starting late September.

In a press release, Suiko was in disbelief when she heard the good news, “I can’t believe I was chosen from thousands of people around the world. It almost feels like one of those ‘Nigerian prince’ email scams! It feels so surreal.” Well, it is very much the truth and we congratulate her for her successful application, making her the first Malaysian to be chosen to attend the reputable music academy!

Unfamiliar with The Venopian Solitude? ‘Tenangkan Bontot Anda’ should be an apt gateway drug to her music, watch the music video below:

Learn about all 70 participants of this year’s RBMA here.