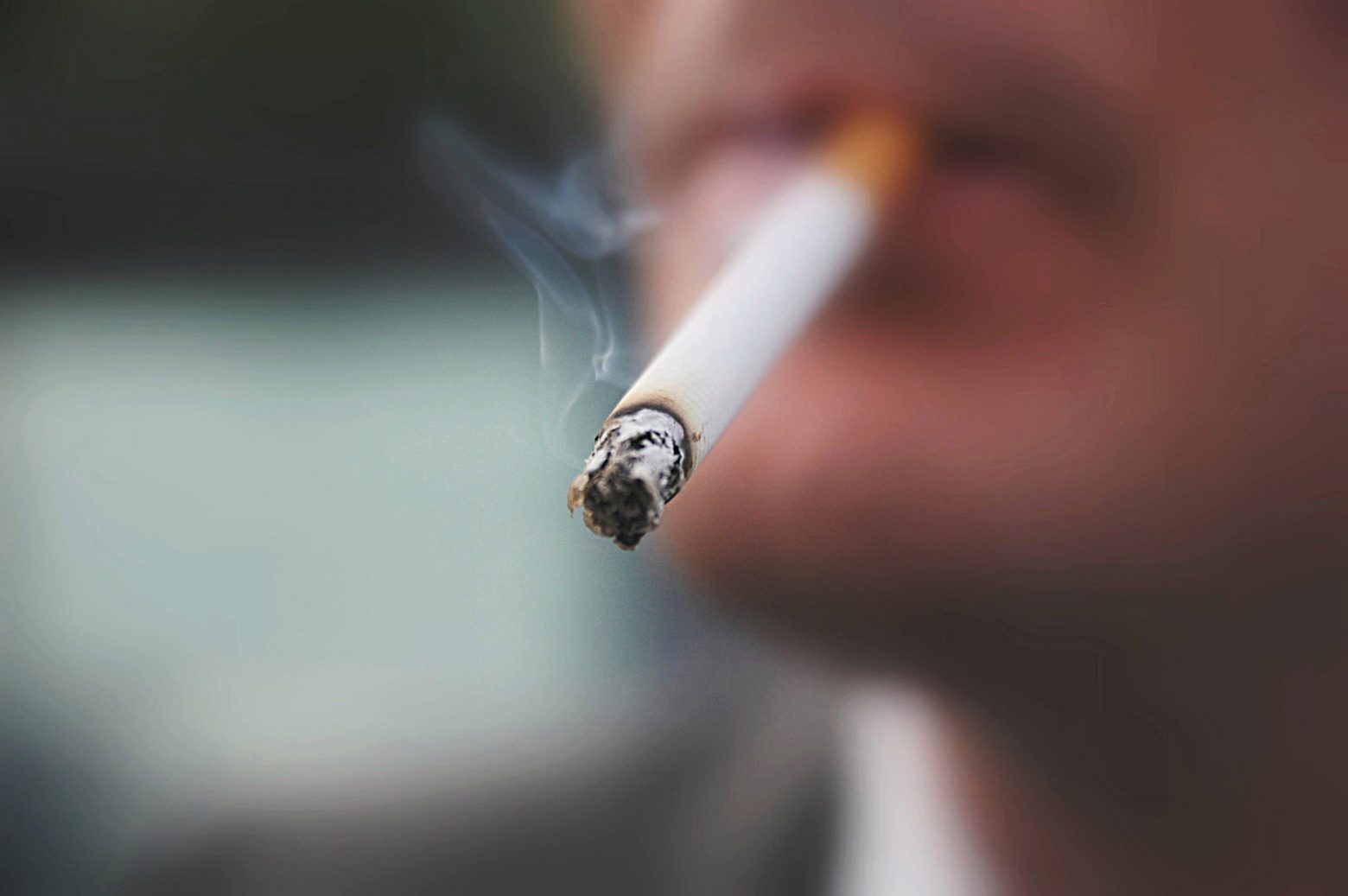 It sucks when you’re working hard in the office only to suddenly see your colleague stand up with a pack of cigarettes and just disappear for a full 15 minutes. If it’s one smoke break, then fine, but it’s always more than once – you can’t help but feel jealous.

Tokyo-based marketing firm Piala Inc. received a complaint by one of their non-smoking employee regarding this issue. The worker felt like non-smokers were working much harder compared to smokers in the office who occasionally take cigarettes breaks.

Hirotaka Matsushima, a spokesman for the company, said, “One of our non-smoking staff put a message in the company suggestion box earlier in the year saying that smoking breaks were causing problems. Our CEO saw the comment and agreed, so we are giving non-smokers some extra time off to compensate”.

The Japanese company decided to grant their non-smoking workers an extra six days of paid holidays to make up for the times smokers use for their breaks.

The whole issue started when some employees notice that the smokers would take too much time for their smoke break. As their office was located on the 29th floor, smokers can only smoke at the basement. Most of the time, they would take about 15 minutes to finish up their session.

The Piala Inc. CEO told Kyodo News that with this new scheme, he hopes to encourage employees to quit smoking through incentives rather than penalties or coercion. It did kind of work as four of his workers had already quit smoking. Out of 120 of his employees, only less than 30 have taken the long paid leave. Mr. Matsushima, who is a non-smoker, also took the six days off and brought his family to a relaxing hot springs resort.

For all the bosses out there, maybe we can implement this in Malaysia too.

Here’s a scary story for you smokers out there, the gov might wanna hike up the prices again, read more here.