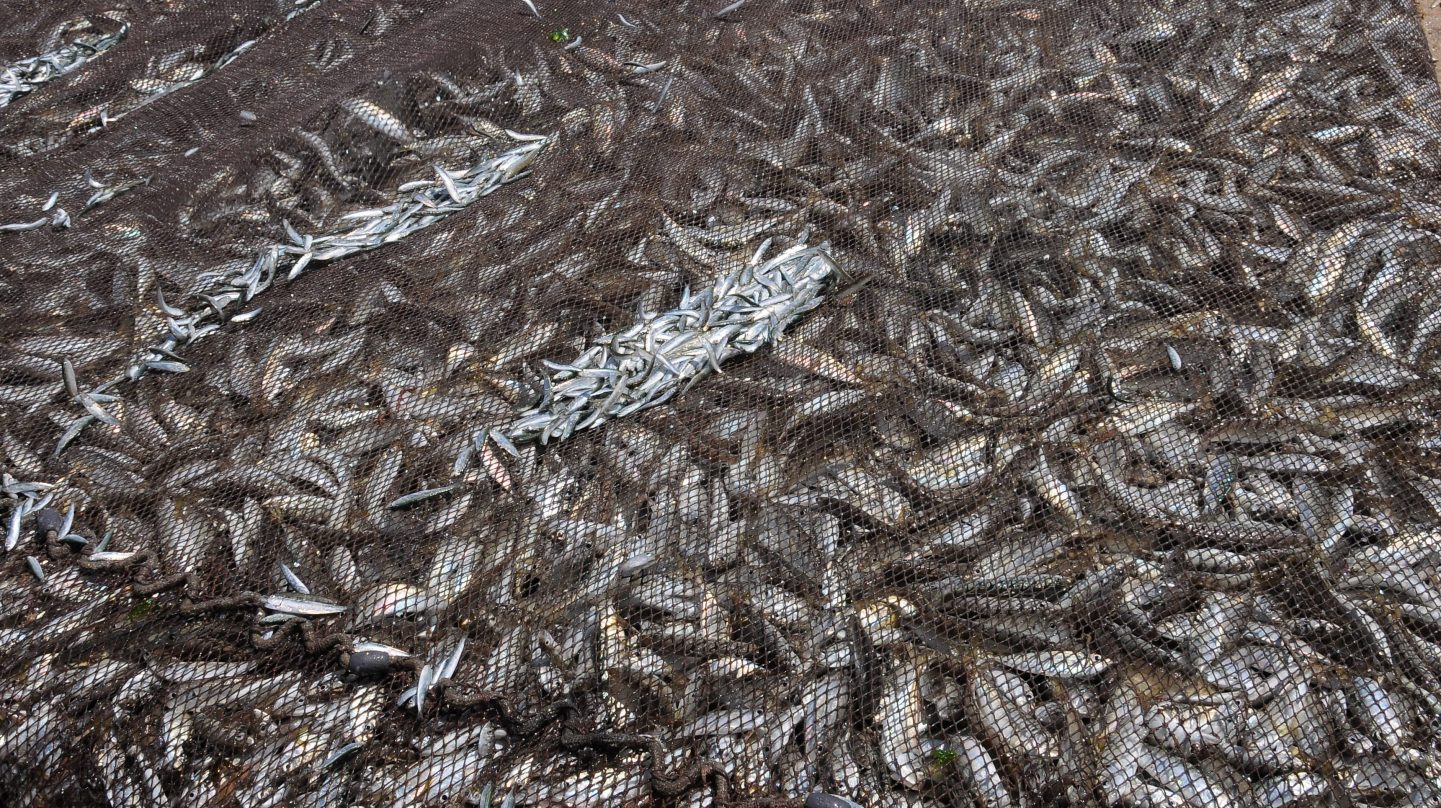 As reported by The Star, Liu Xinting became a hero after he saved four people from drowning in a Hangzhou lake. Now, he has been rewarded with a lifetime supply of fish heads as gratitude.

The 42-year-old product manager of Alibaba Cloud lept into action after he saw a car carrying two men and two women plunge into Thousand Island Lake at around noon on Sunday.

He stated that he was travelling back from Hangzhou with colleagues and their family members in a convoy of cars after a lunch of fish heads – a local delicacy – in neighbouring Quzhou.

Liu continued by saying that he was in the opposite lane when he saw a blue pickup truck rear-end a red car. Apparently the blue pickup truck wanted to change lanes, which then caused the other car to lose control and plunge downhill about 10 meters into the lake. He immediately ran down the hill with the driver of the pickup truck and shouted to his colleagues to call the authorities.

As the red car was floating about 20 meters offshore with its windows open, Lui reached in and pulled the four victims out. Right after, the car sank completely.

“It was actually really dangerous because I jumped into the lake with my clothes and shoes on,” Liu said. “But it was an emergency, it was too dangerous to leave them in the water.”

“I never thought my colleagues and I would experience something like that,” Liu wrote on WeChat Moments. “It was a relief to save the four visitors. I heard that the driver of the red car felt guilty, but it was not her fault. I hope they can get over the trauma.”

Fortunately, the four tourists from Shanghai told Hangzhou Daily that the they had all returned home in good condition.

To reward his bravery, Hangzhou Qiandao Lake Development Group, which operates several fish restaurants, announced on its WeChat account on Monday that it would provide Liu free fish heads for life.

What the fish is going on here?