As Malaysians, there’s one thing that we can agree on – we can all watch and enjoy White Chicks over and over again. The movie also has so many great lines that we even quote on a daily basis. For the generation that grew up with the Beverly Hills Hoe-billies, we know you’ve used “We’re gonna go shopping!” or “You wanna talk about mother” maybe once a month because we do too.

In an interview with TRL, Marlon Wayans has revealed that him and his co-creators have talked about the sequel and that it might be in the works. Check out the clip below:

“Is White Chicks 2 happening soon? I don’t… I don’t know but there’s been a lot, some rumblings happening, and a lot of people wants us to do it, so me and my brothers have been talking. So if things go right, we hope to do a White Chicks 2”, said Wayans.

The cult classic movie came out in 2004, featuring two black men in a white girl make up. This kind of subject matter was accepted back then, when there was hardly any SJWs in sight – and what was the Internet even? Filmmakers could get away with this easily because they and the fans know that it’s just entertainment (Remember Robert Downey Jr. in Tropic Thunder?), so we’re hoping that the release of White Chicks 2 won’t be a big issue in today’s social climate.

Fast forward to 2018, is it really advisable to do a movie that parodies the behaviour of White Women? Even if it’s just a stereotype? But wait a minute, there’s no such thing as reverse racism. Whatever the case might be, we’re down for a sequel.

In the Wayan brothers we trust, and we hope we get to see them again on the big screen and also, Latrell. 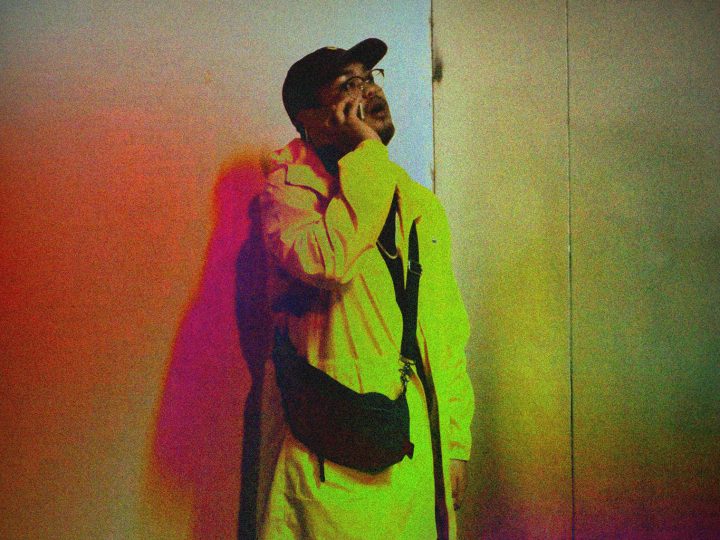 What Are KL People Wearing? #3

Definitely the boldest set of outfits we’ve gotten so far! 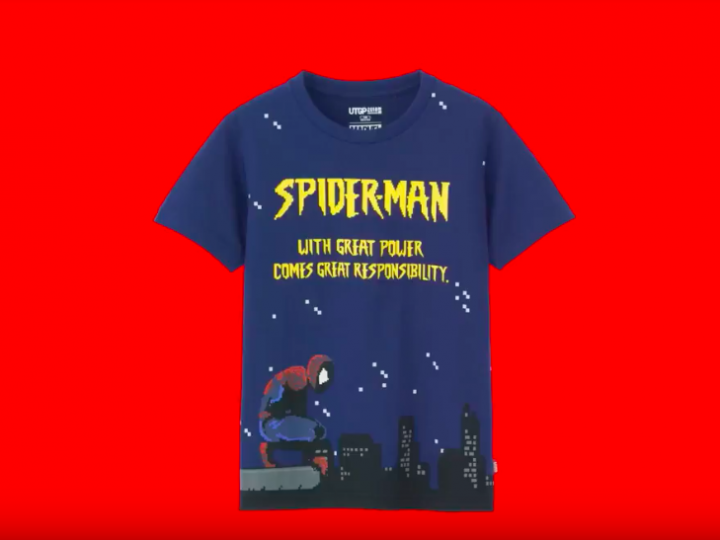