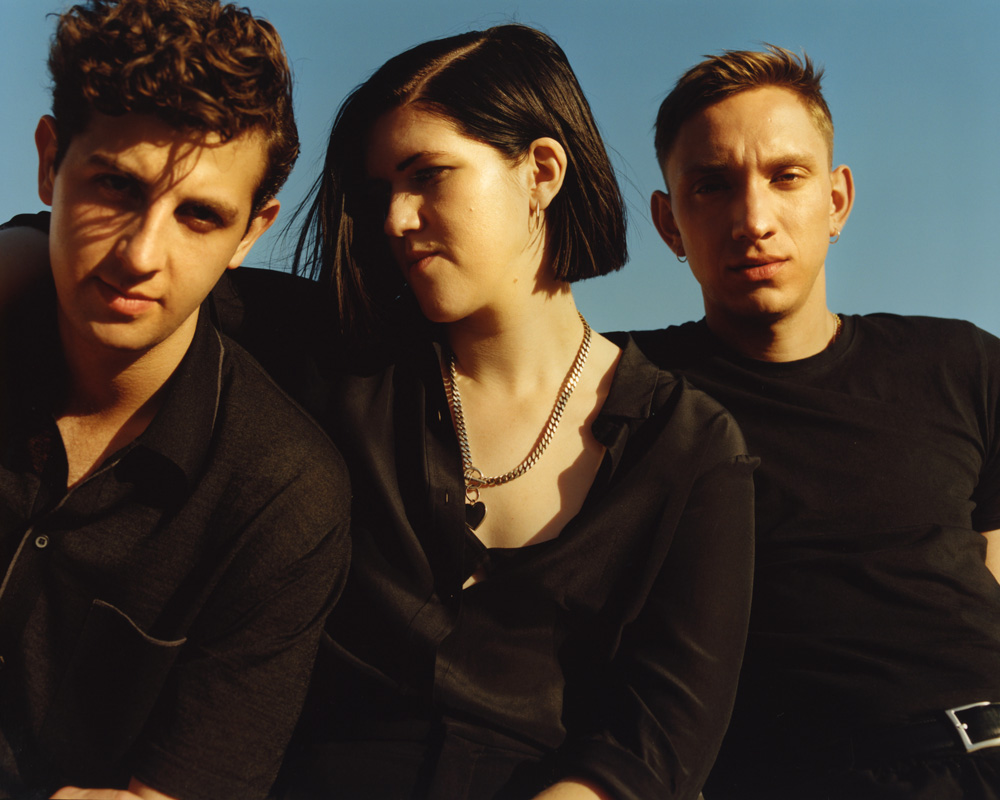 Set to be their biggest show in Singapore, the British music trio is back with one of the UK’s most soulful artistes at the moment, Sampha. Formed in 2005 by Jamie Smith (also known as Jamie xx), Romy Madley Croft, and Oliver Sim, the London-based group won the hearts of many with their minimalistic yet complex sound as demonstrated on their self-produced debut album xx. The record nabbed a Mercury prize in 2010 after a receiving acclaims for their originality, then soon came their second album Coexist in 2012, an expansion of their signature sound that elegantly displays Romy’s tender vocals, complemented by Oliver’s deep voice and Jamie’s superb producing skill. With their most recent record I See You, The xx ventures into a broader spectrum sonically with more vibrant tones and playfulness without losing what fans love most about them. Together with the multitalented Sampha – who has worked with names like FKA twigs to Frank Ocean – the two acts are a force to be reckoned with on 25 July at Singapore’s Indoor Stadium, as presented by Secret Sounds Asia.

Pre-sale tickets will be available from 3 April onwards at 10am until 6 April at 11:59PM. Make sure to sign up with their mailing list here to get your password to the pre-sale tickets. Normal ticket prices can be purchased here so remember to stay tuned to more updates by following the event page on Facebook.