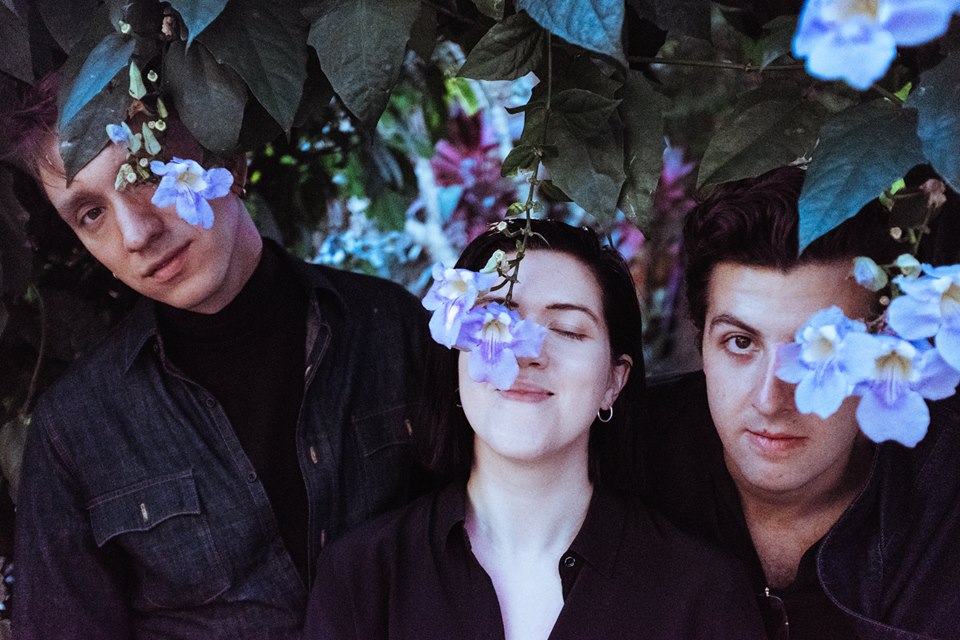 A lot has been going on in the busy lives of Romy, Oliver, and Jamie – the Brit trio that landed in our mp3 list with their debut project xx. The band was always known for being minimalistic musicians in their earlier years; but with time, they’ve grown to become an iconic name in the indie scene through a shift in tone. Not only are they more secure in both their personal lives and sound, they’ve ventured out and have made more noise (the good kind), evident in their I See You album.

To catch up with the band’s growth and their exciting Asian tour that includes Malaysia for the very first time, JUICE had a quick chat with Oliver over the phone.

Rolling Stone described your band as “a group of introverts.” What do you think of that label and the whole obsession with introversion/extroversion?

I mean it’s interesting, I don’t necessarily call myself an introvert, I just think that we’ve known each other for so long that you know each other more than anything. It’s just… You know we’re good. Just sometimes I think maybe there are things that can be difficult, having known each other for so long. Certainly, we argue. Yeah we argue quite a lot but that’s a good thing. We have like childish small arguments just like I have with my sister you know, just like siblings. Um, but we never have payback.

“Jamie didn’t want to make dance music, so I think this record is somewhere between the two.”

Being friends for almost two decades, was there ever a time where work became difficult because you disagreed with one another but is too afraid to confront it out of fear that it’ll ruin your friendship? Like the song ‘Test Me’ for example, which explored a lot of challenges close friendships have.

Um, I just think that I might actually go and say it’s communication. You know, ‘Test Me’ was written at a time where Romy was spending a lot of time in America, I was in the UK, and Jamie was touring so we were all just very far apart and there wasn’t enough communication. But when we actually came together and spoke face to face, we could realise we were both in similar phases, and we have to stick to one another. It’s just communication. Communication is the most important thing.

I See You really went into the core of the adulting process with songs like ‘Replica’ and ‘Brave for You’. How did you combine all that life experiences into something melodic and then have Jamie work on incorporating samples into it? It sounds very unique and complex.

I don’t know, when we’re writing stuff, I don’t set out to write a dark song or a confessive songs. Some writings I’ve made are like a type of therapy to me, it helps to just get it on paper or to record it. I think a song like ‘Replica’ or ‘Brave For Me’, you know they don’t sound like dark songs. And then, I think ‘Brave For You’ is something like a joyous sort of victory in the way it sounds. So you know, I just don’t want to write sad songs. You want to have like, that uplifting sound. It was interesting because like when we came into making this record, me and Romy wanted to bring in the demos that we were making that were a lot ‘dancier’, and they were a lot more kind of upbeat so we both brought them to Jamie. But Jamie had just finished his record for about a year, and he was just like, “You know what I’ve been making people dance for a year, I wanna bring it back down.” Jamie didn’t want to make dance music, so I think this record is somewhere between the two.

“Kind of a fun experiment, sort of adventurous instead of making records but when it came to playing it live, it was very hard.”

Your older work had a simpler sound that is easier to replicate live but with this sonically more experimental record, how has it been like to perform live and what did you have to learn?

When we made the first record, it was a series of like accidents, and we took it like a standard as to how we sound. It wasn’t even considered and then the second record we had all of these rules to ourselves, like how we thought we should sound and making this third album, we just set ourselves completely free, and let go of these rules that we had of everything we play. What we record, we have to be able to play cause that’s how you can actually hear it on the record and we just kinda opened up a lot more, let in a lot more sounds and ideas. Me and Romy were just inspired by Jamie’s record, and we just made a very much more.. Kind of a fun experiment, sort of adventurous instead of making records but when it came to playing it live, it was very hard. You know you certainly have all of these kind of bigger sounds in some way that we hadn’t thought about; you know how’d we play them live so it was cheeky, generally hard to take up a lot more.

Oliver, both you and Romy are publicly queer. However, most of your songs are written to be universally relatable. Can we expect something more specific in the near future considering how lots of musicians have started using their music as an outlet to be more vocal about things like the LGBTQ movement?

Yeah its interesting. Yes, I would like to say yes. In my writing you know… I would try to keep it universal because I want people to connect, but then I think its so valuable in being specific because there’s so many people that would really appreciate it. Like the minority that’ll really appreciate that kind of um… The specifics you know? So yeah, it’s something that I think would be appreciated.

The star-studded video for ‘I Dare You’ by Alasdair McLellan was beautifully done but I don’t think I’m the only one who’s confused by it. Care to explain what is actually going on in that music video?

Okay, it’s basically a celebration of a kind of friendship and yeah, if you watch it you’ll just kind of like notice love at that age and also it is very much of a location based video. Very much about Los Angeles.

Lastly, I See You isn’t a reference to James Cameron’s Avatar, right?

We only found out later on well but no, it’s more of like a reference to a Velvet Underground song, which is all about like vulnerability and we took it from there.

The xx is set to perform live at MITEC, Kuala Lumpur, for the very first time.

Read our report of their Singapore show to know why The xx is a force to be reckoned with. Or, you can join this contest to win a limited edition The xx box set to add something special into your collection.