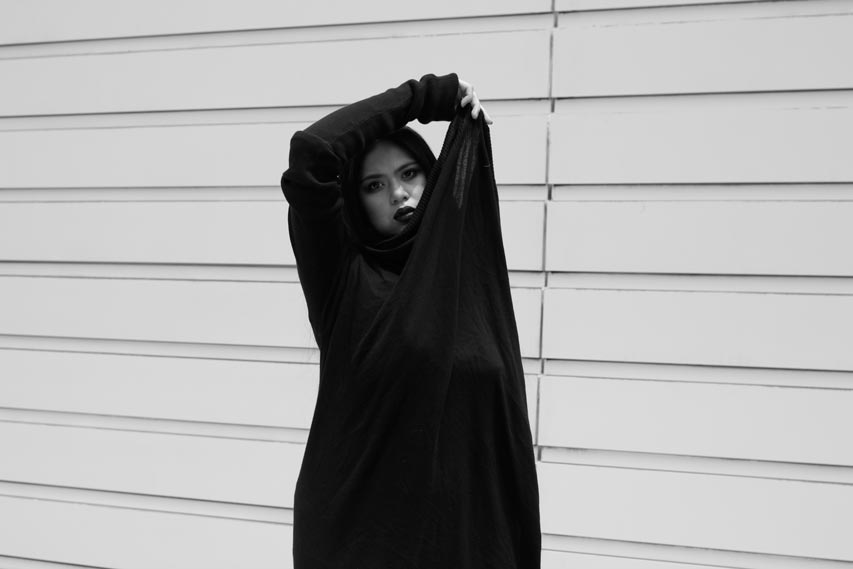 After touring the nation with stops in Ipoh, Penang, Johor Bahru, Kuala Lumpur, and Kuching, the live iteration of web series The Wknd Sessions — to the uninitiated, a recording of live performances by local acts as curated by The Wknd — sees its final showcase this Friday (9 October ’15) at Playspace LIVE. While electronically-inclined neo soul songstress Najwa Mahiaddin and fledgling post-rockers mutesite are part of the lineup, the finale is indubitably going to focus on the three finalists of The Wknd Recording Fund; Orang Malaya, Kyogg, and Golden Mammoth. An initiative by The Wknd in collaboration with Hotlink, all three stand the chance to win a recording deal along with a RM10,000 cash prize, which is to be announced by end of show.

Keep up to date here.