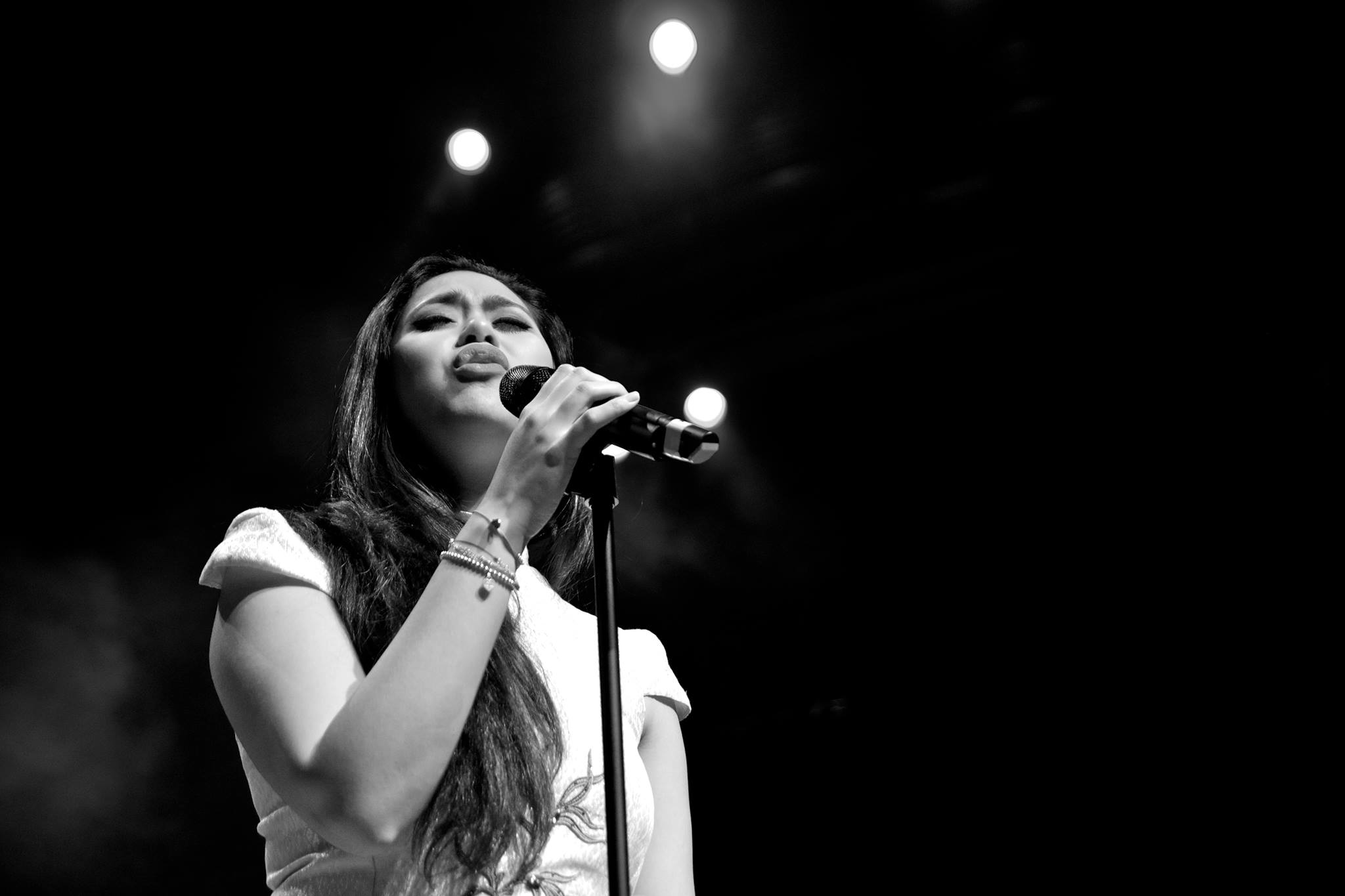 The Wknd Sessions Live series are dwindling to an end soon, but the finale should be quite the event as the series will close with performances from neo soul singer Najwa and post-rock band mutesite. During the finale, we’re also given the opportunity to witness the top three finalists of The Wknd Recording Fund play alongside these artistes — but the names of the finalists will only be announced in the coming week. Furthermore, the finale is a free event, but the space is only limited to 200 people, so you should reserve your tickets here quickly.