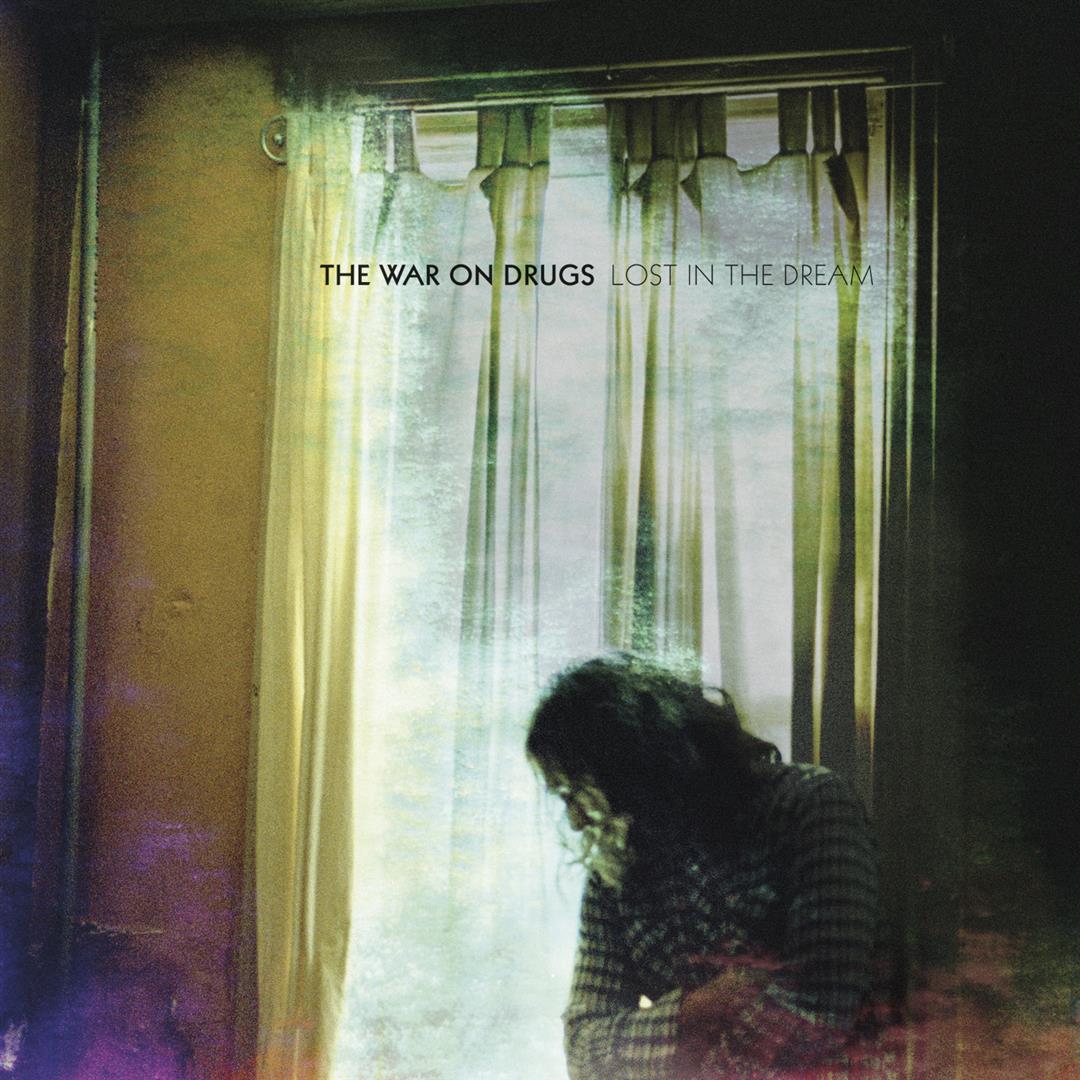 GRANDIOSE BLUE-COLLAR ROCK
No hate on this, but the ‘80s music era threw up a lot of iffy stuff: tumbleweed perms on men, nuts-strangling high-waisted jeans wrung through a corn shredder, synchronised lyrics-literal choreography, beige-y MOR rock, and more amongst a litany of minor sins. And yet, they remain in our collective consciousness, ever ready to return into popular culture, immortal as parental nagging, Pokemon, and body fat (you get our drift).

The War on Drugs unleashes one such monster, ’80s trad rock (one current permutation being dad rock) as manifested on their third album. But it is to the Gods of trad rock that they turn to – Bruce Springsteen, Dinosaur Jr., Tom Petty, and Bob Dylan – to upgrade blue-collar rock into grandiose pieces of songcraft. It is as though Adam Granduciel and his mates made cinematic songs to drive on the Americana highway of Life; ‘Under the Pressure’ stutters and comes alive as a nine-min intro, ‘An Ocean in Between the Waves’ locomotes on persistent Motorik percussion, and ‘Disappearing’ invokes Bruce Hornsby styled dreaminess with simple ’80s-styled drum reverb.

It takes some kind of wonderful (an ’80s film reference for those too young to know) for The War On Drugs to be able to turn something familiar and dated into something classic and refreshing. As we said, no hate on this, just love.

LISTEN TO: ‘Under the Pressure’
IF YOU LIKE THIS YOU’LL DIG: Gods of trad rock
RATING: 4