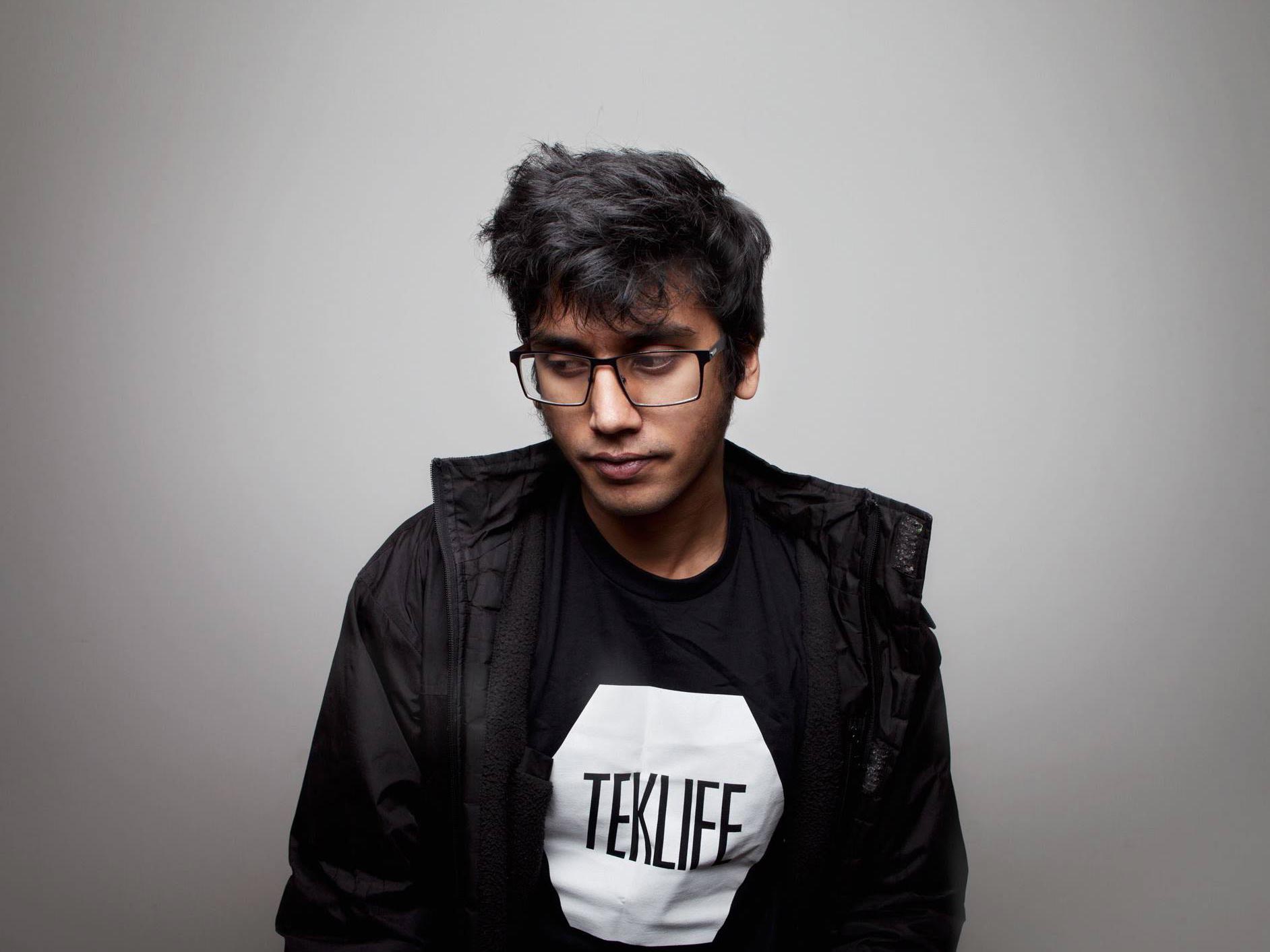 Upgrading to COMO for its second edition, visual-heavy club night Daze System celebrates the eve of Merdeka with a tribute to Chi-city’s sounds, namely footwork and jungle. Appropriately, this time it will see guest DJs in Toronto-based footwork meister Iyer and his labelmate Harv – both co-founders of label Phyla. Having had produced footwork opus ‘Lotta Kush’ with Iyer, Mushroom Buttons is also on the roster, along with criminally underbooked junglist/d’n’b selector MH (RESISTIV3). As usual, visuals are wholly done by The Tomoe collective themselves.

Listen to Iyer and Mushroom Buttons’ ‘Lotta Kush’ below:

Watch the event’s trailer below: