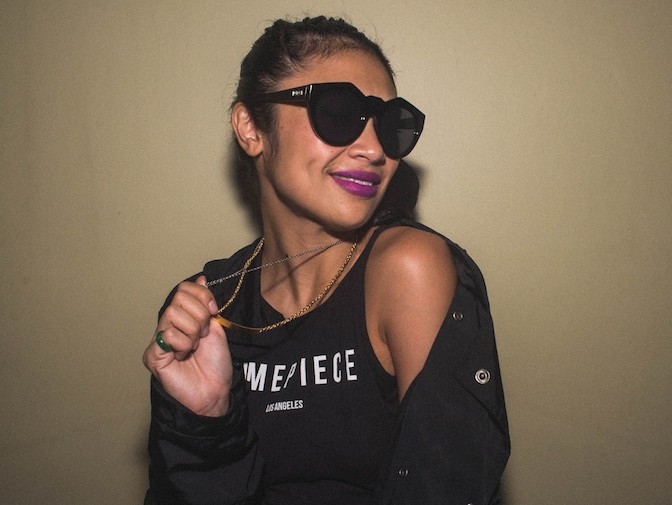 The extraterrestrials behind The Tomoe — there’s no way these kids are just human beings — take two essential elements of a live performance (audio and visual) as their inspiration for a new monthly showcase featuring the capabilities of both visual artists and musicians. The plan as of now is to feature work that’s not overused, or in their words, “… we don’t want some hotshot with an unbuttoned popped-up collar shirt overtook (sic) the prime time of the night by banging some Celine Dion remixed by Flume + Lido acapella (sic) overlayed (sic) video as visuals + Wave Racer VIP and bootlegged by Diplo at (sic) the very first tune of the opening set.” That’s a lot of sics. For the first show, the theme revolves around the UK scene – so bass a la dub and grime, essentially – before moving to the American side of things with footwork and witch house. The lineup includes TKI x MH, former multi-instrumentalist of Think! Tadpole! Think! Sudarshan Kumar, KH/RL (pronounced as Khairil) x Arabyrd, and Fatim of Akhyla.