The Prince estate have finally unveiled the musician’s original 1984 studio recording of ‘Nothing Compares 2 U’, pairing it with a video filled with previously unreleased rehearsal footage of Prince and the Revolution. Prince periodically performed ‘Nothing Compares 2 U’ in concert – a live version appears on 1993’s The Hits/The B-Sides – but this marks the first time his studio version has been released.

According to Consequence of Sound, Michael Howe, the official vault archivist for Prince’s estate, said he discovered the recording while doing inventory of material from the 1984-era.

6 years before Sinéad O’Connor’s classic reimagining in 1990, and before Prince began performing the song live, the track was recorded at the Flying Cloud Drive Warehouse in Eden Prairie by Prince’s long-time engineer Susan Rogers, and was originally composed, arranged and performed in its entirety by Prince.

Click on the video down below and listen to Prince’s version of ‘Nothing Compares 2 U’ while watching unreleased rehearsal footage from the Flying Cloud Drive Warehouse.

More of this kind of stuff from the vault needs to see the light of day (already, Record Store Day will be seeing rare and unreleased albums by David Bowie).

Prince passed away in 2016, leaving a legacy of hits that changed modern music. His unfinished memoir will be released later this year.

‘Nothing Compares 2 U’ by Prince is available via digital retailers. It will be released on 7-inch vinyl, including on a limited-edition picture disc, on May 25. Pre-order a copy here. 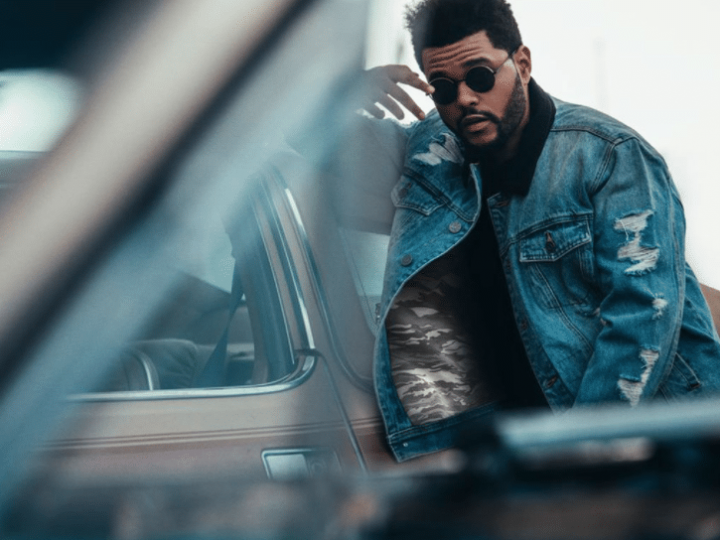 LISTEN: The Weeknd Brings Back His Dark-Side in ‘My Dear Melancholy’ 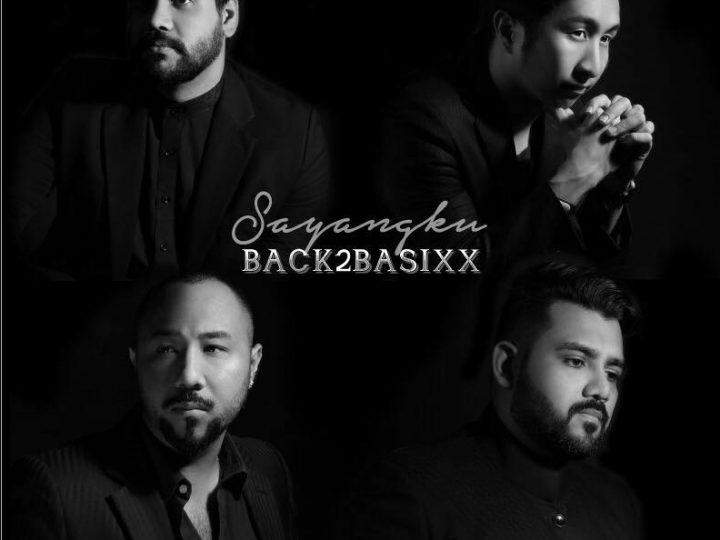 Your boys are back.