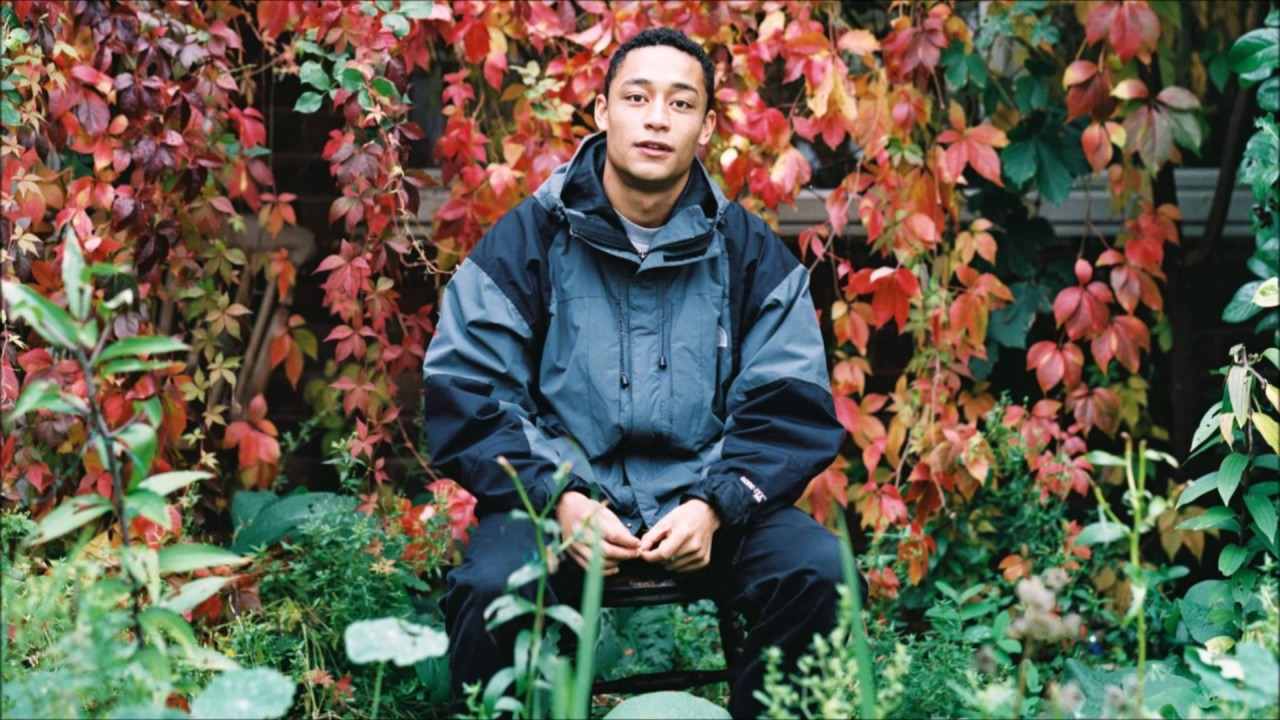 As we draw closer to this year’s edition of Laneway Festival Singapore, it’s best we prep our minds for the diverse list of 23 acts and of course, ease into it via a pre-event playlist. To many, Laneway Festival was never just a music festival, it was a celebration of music from the most obscure to the ones we can confidently refer to as a true banger. Interestingly, many of the talents this time around consists of startlingly young individuals who are making up for their age through their musical brilliance.

Here’s a compilation of millennial and generation Z solo artistes who are bound to shake up not just the festival stage, but also the world.

Known for his gregarious personality, Mac DeMarco is like that musically talented best friend you’ve been rooting for since high school. The appeal Mac always has is the sheer simplicity he maintains in both music and personal life, fusing mellow guitar indie tunes with his laidback charm. Come festival day, fans will surely recognise tunes off his bestselling record The Salad Days (something you can definitely expect to hear during the festival), but it is in This Old Dog that Mac stunningly matures and self-reflects. Listen to ‘On the Level’ for a peek of his fifth project release in just five years.

“My ultimate goal is to have an emotional connection with people,” those are the words Moses shared in an interview with Issue Magazine, and Aromanticism is his attempt at just that – an album that bridges us to the beautifully depressing world of Moses. Contrary to its emotive content, the record talks of lovelessness, even in the presence of a lover. It’s also a record made to remind us that love isn’t all that, despite what the world and literature often tell us. Take ‘Plastic’ for instance, an Amy Winehouse-inspired tune with lyrics that lay the musician’s soul bare for all to see. Sung in near-perfect vibrato, Moses proves to be a true vocalist with this one.

Captivating is an understatement, Aldous’ passion shows through her live shows and intense body language. While some might find her sharp glare a bit intimidating, this bold performer won’t tone down her expressions for no one, making her live performance a definite once-in-a-lifetime kind of show for most. Party perfectly encapsulates the riveting character of this New Zealander, showcasing the vocal layers that make Aldous a standout among today’s female singer-songwriters in the neo-folk genre. The album also includes the single ‘Imagining My Man’, where a more delicate and low-registered voiced Aldous peeps through.

Rap takes a sentimental turn with Loyle, particularly in his debut album Yesterday’s Gone, a stunning revelation of the young Brit’s talent in storytelling and poetic lyricism. ‘Sun Of Jean’ is one of the many heartwarming tracks from the 15-song record, and if the hip hop genre has a soft spot in the form of a person, it’ll definitely be freckled-faced Loyle. An artiste who isn’t afraid to show his love for the people around him and his community, there’s a reason why Loyle isn’t just praised for his talent, but also his innate wisdom that somehow translates incredibly well into his music.

Billie got her big break through a self-released single when she was only 13 years old. Now already 16, it’s hard not to mention Billie’s young age because of the immense talent she has, shown through her debut project don’t smile at me. In this new wave of dark pop, post-Lorde era, the grey-haired singer sits cosily among her competitors, easily standing out with her vibrant wardrobe choice and clear, sweet vocals. The single ‘idontwannabeyouanymore’ captures the teenage essence still trapped in Billie, but the musical maturity she carries is certainly the one quality her peers and future pop stars should look out for.

Purchase tickets here or make your way to the official website for more news on the festival.

The lineup now includes some of the very best from Indonesia, Malaysia, Philippines, and Singapore.