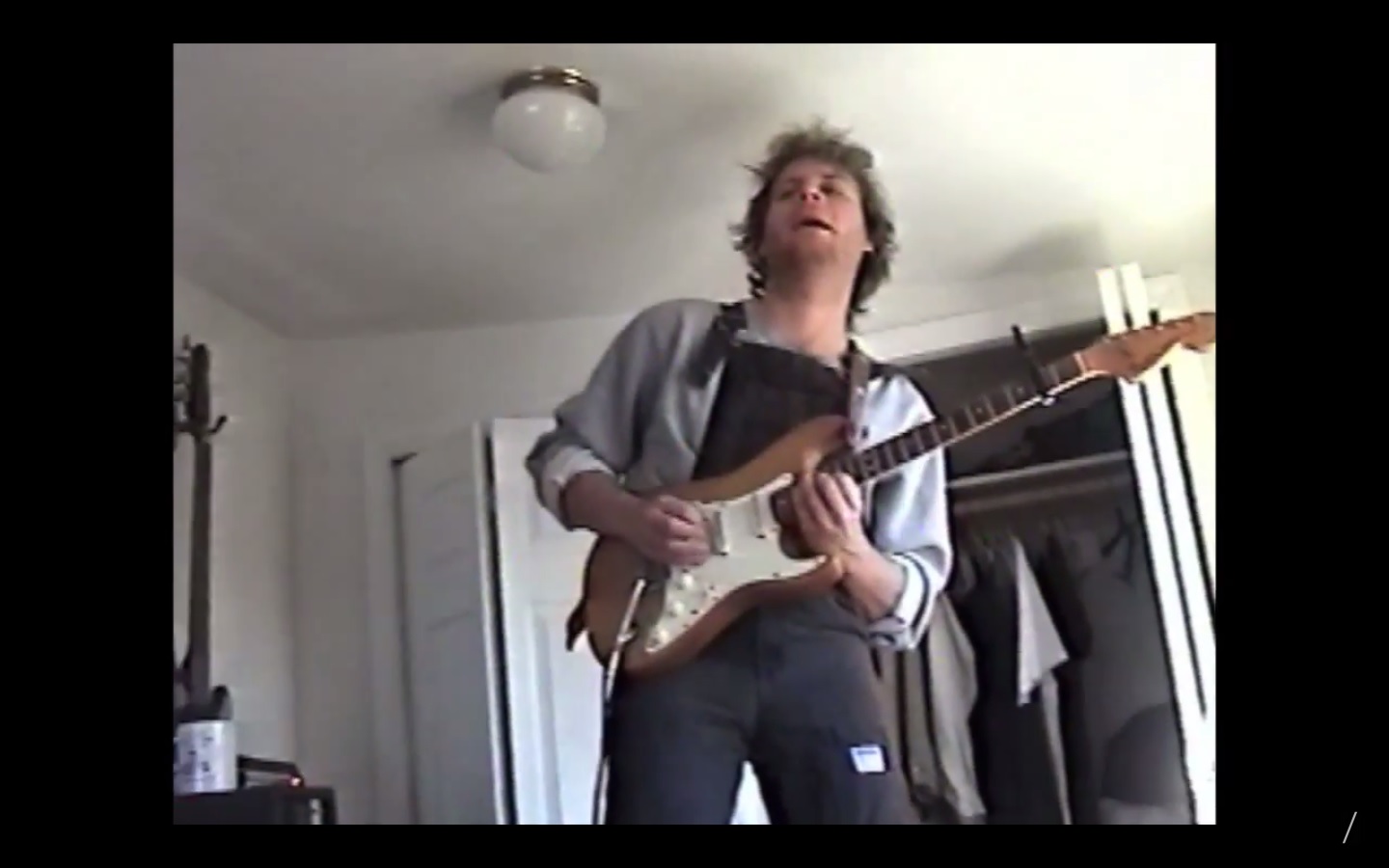 It’s been a year since Salad Days was released and this home video is a blessing to some of us who have been pining for more material from the Canadian mad man. The mini LP entitled Another One will be an eight-track release to which all of the songs were developed and recorded by Mac himself. The video was shot by his girlfriend Kiera ‘Kiki’ McNally and it’s more of a home video rather than a promotional one. Yes, it has the occasional clips of him playing the piano and the guitar, giving an ode to Jerry Garcia and all that jazz, but honestly, it’s just a treat to see the goofball, well, goof around.

Watch the home video below:

Mac Demarco’s ‘Another One’ mini LP is anticipated to drop on 7 August ’15. Meanwhile, you can follow his antics here or here.