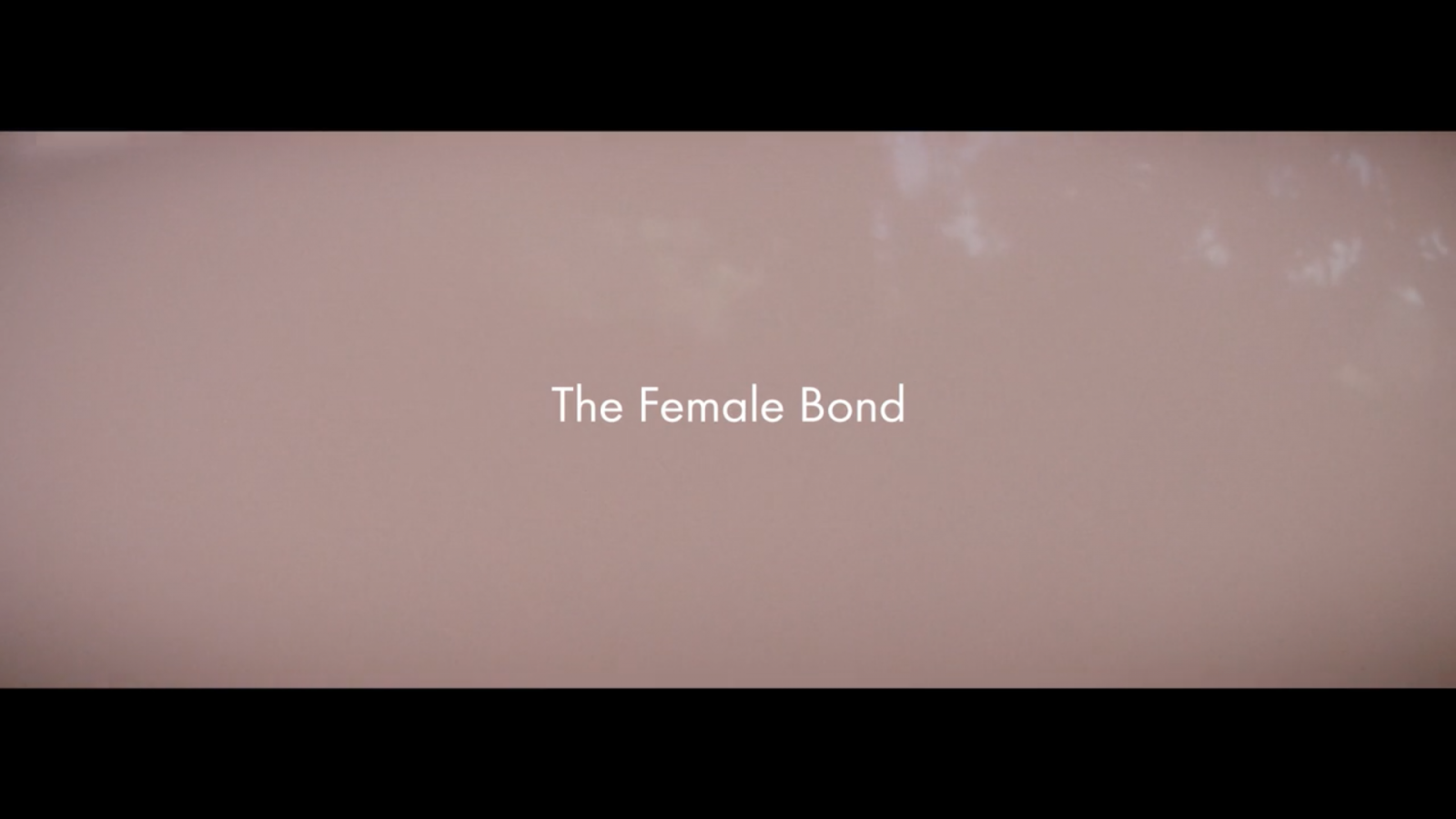 Mercedes’ new initiative — She’s Mercedes — is one that’s aimed to inspire, connect, and empower women. To launch its latest project, the automobile manufacturer produced a poetic short film — entitled The Female Bond — which saw Yuna casted as the main character alongside three of the songstress’ girlfriends from LA; Stephanie Cleary, Andrea Nakhla, and Anjelica Armstrong. The poetic element of the film comes from Yuna reciting a poem of the same title (The Female Bond) that describes the joy of having emotional support from a close group of women. On a visual note though, the location where this film was shot in is unbelievably stunning.