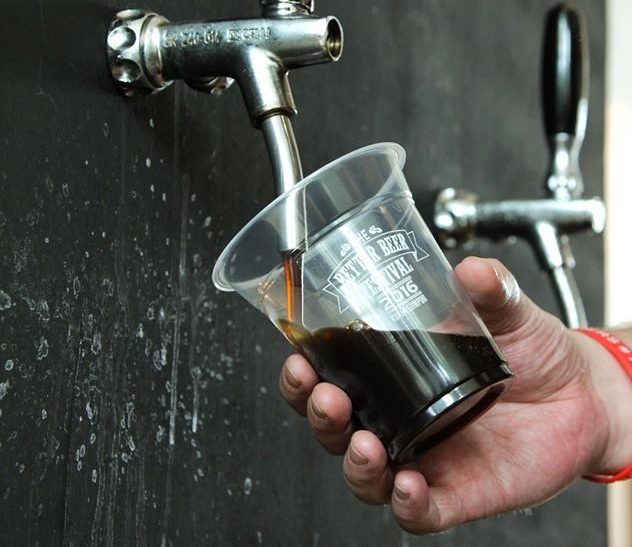 The largest craft beer festival in Malaysia, The Better Beer Festival 2017, which has been running for the past five years now, has officially been cancelled. Reportedly, Kuala Lumpur City Hall (DBKL) has received application for the event since 28 August, but only decided to deny it due to “licensing issues” as well as the “political sensitivity surrounding the event,” which is in reference to PAS central committee member Dr. Riduan Mohd Nor’s condemnation of the festival.

Read the organiser’s full statement below:

The Better Beer Festival 2017 was slated to be held from 6 to 7 October at Publika Shopping Gallery, which was the same with last year’s edition sans any controversy. Had it not been cancelled, Kuala Lumpur would have seen over 250 craft beers by 43 independent breweries from 12 countries, making it the largest Better Beer Festival thus far.