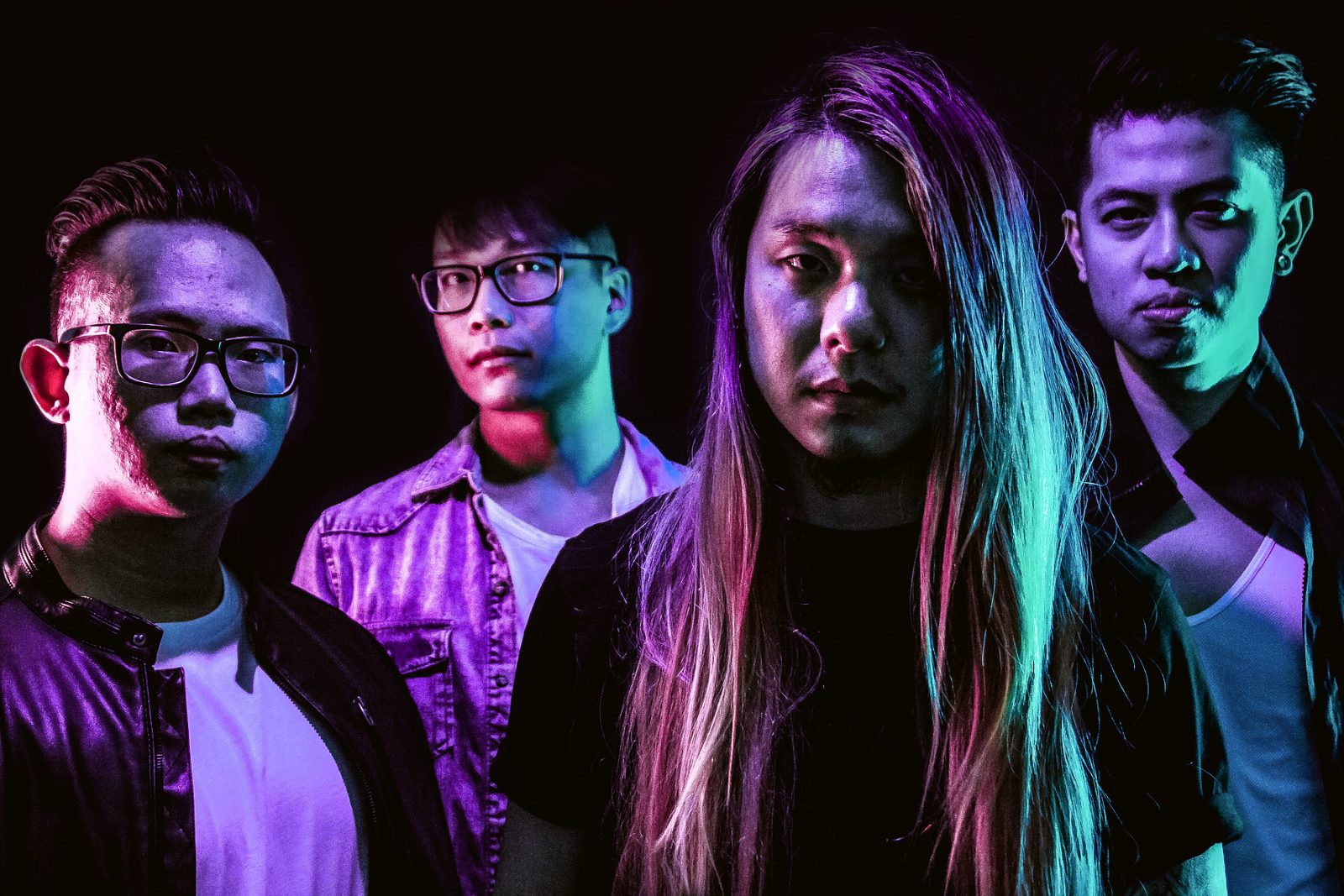 Malaysian pop-punk quartet An Honest Mistake are back on the scene with a remix album cleverly titled An Honest Mixtape. Packed with reworked versions of their songs by both local and international artistes, the album showcases a blend between the band’s existing pop-punk sounds with electronic dance music. Each song is accompanied with a music video, covering themes ranging from self-identity, interracial relationships, to the taboos surrounding tattoo culture. We’ve picked out the best cuts from the remix album for you to savour below.

This EDM punk remix of We’re Alright soundtracks a video about the conflicts that arise between our true self and the image we display to the public eye. Melody Tee’s dance moves paired with the multi-layered visual identities she embodies in the video illustrate the different facets that all of us hold in the makeup of our personality.

In a society where alternative art forms are still plagued with negative connotations of deviancy and gang culture, An Honest Mistake aims to break those stereotypes by portraying tattooed individuals in a humanising and positive light. The dreamy electropop tune of Dangerdisko’s remix goes hand-in-hand with psychedelic close-ups of tattoos, producing frank and down-to-earth portraits for each of the models featured in the video.

Depicting a romance between a Chinese man and a Russian woman, the video shows the couple (who are married in real life) out on a date in the heart of Kuala Lumpur, setting their relationship against the vibrant skyline of the city. By giving visibility to real-life interracial couples, the video hopes to normalise the idea of Malaysian people finding love outside their race, a topic that still remains taboo in mainstream Malaysian thought today.

4. Let’s Battle It Out With Vesuvius (The Great I-Sky & Naufal Anwa Remix)

What do you get when you combine the anime visuals of Voltron with the remixed tunes of An Honest Mistake? A bopping, outer space adventure of electronic goodness. As the princess is forced to decide whether she should forsake the friendship of the Voltron team for true love, Naufal and I-Sky’s remix provides music worthy of an intergalactic adventure amongst the stars.

Featuring Rotoscope animation and original choreography by Syed Haziq Afiq, the Enope remix music video is a meeting between modern digital art and more analog forms of expression. The direction behind the choreography aimed to present art and imagination as a place to seek refuge in from the overwhelming trials of the real world.