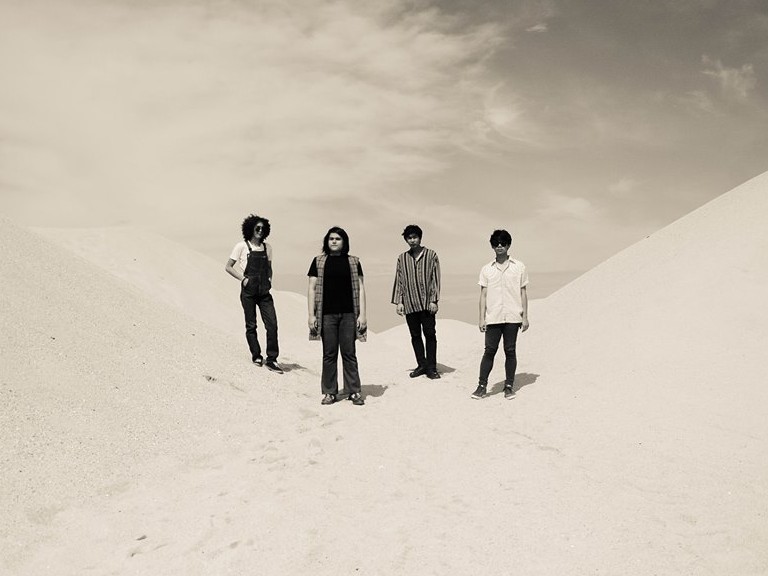 Once upon a time — six years ago to be exact — a cafe named The Bee opened in Jaya One, which soon became the hub for hip folks who enjoyed listening to acoustic, indie tunes while eating churros. The establishment also attracted all sorts of colourful customers — it was rare to find an empty table during its peak hours — which then led to the opening of its second, and larger, outlet in Publika. That outlet built itself to be just as functional of a restaurant as it is an event space for intimate gigs. Semi-long story short, The Bee will be celebrating its sixth anniversary!

Join the party to celebrate the many years of food, beverage, and entertainment services the chain has provided the market with. This party will be in collaboration with Gonzo Original who will recreate The Bee’s interior to follow a ’50s/’60s aesthetic — would be wise to expect lots of pomade, polka dots, and tattoos. There will also be various activities guests can participate in to win themselves prizes (let’s hope it’s alcohol!), such as Russian roulette water balloon, a milkshake chugging contest, and more. On the music aspect of the anniversary, expect performances by Golden Mammoth, Kugiran D’Tepi Pantai, and DJ Oddball. Fittingly, Fuad of Kyoto Protocol will be hosting the event.