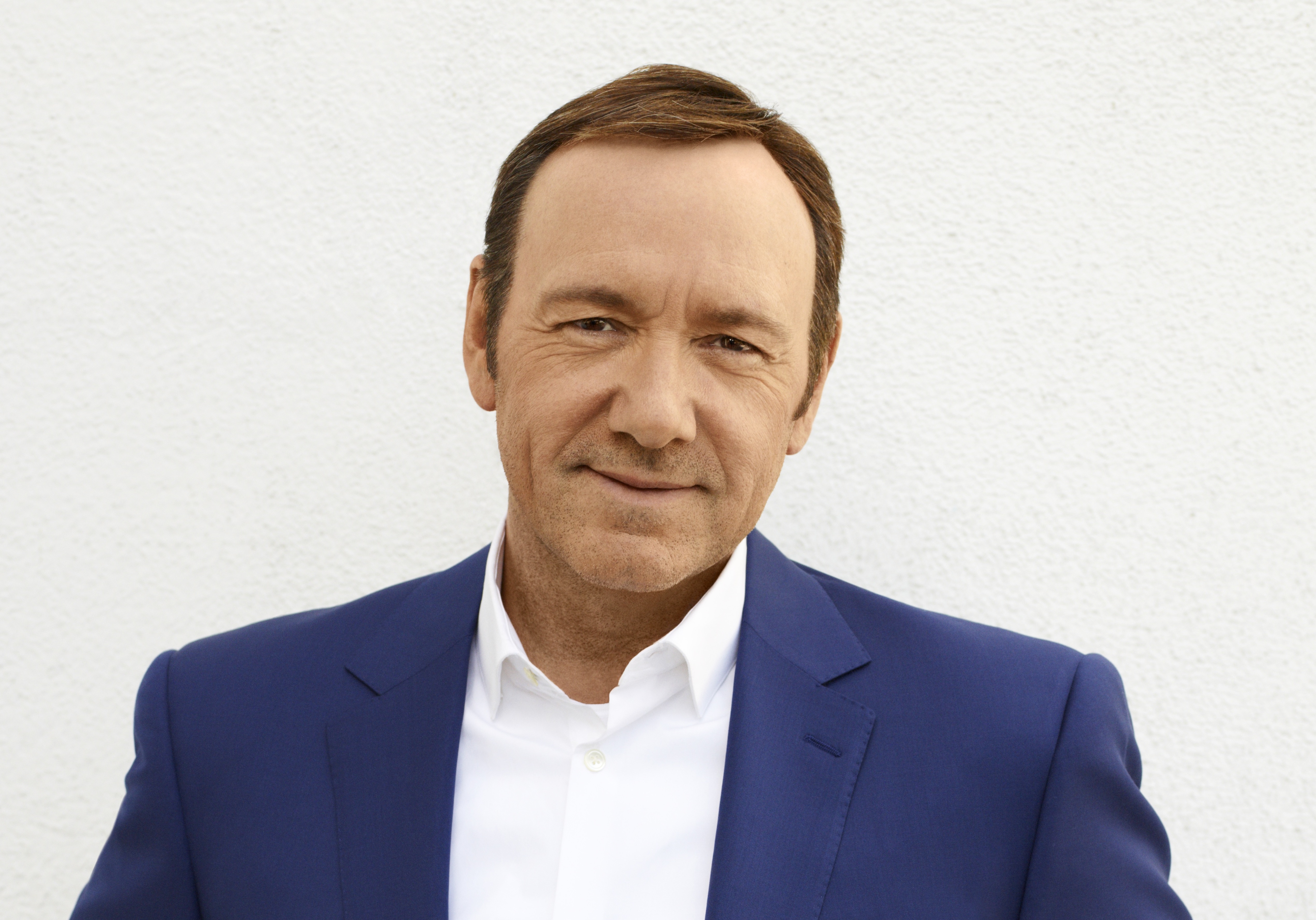 There’s more bad than good in Hollywood lately, and with all that’s been exposed, accusers of sexual misconduct are put into situations where public apologies are demanded. What’s appalling about it all, however, is that those apologies bear no weight – often not recalling what exactly they did wrong, while also exposing a secret they’ve kept for a long while. Here’s a clear example of a vague and insincere apology made by Kevin Spacey (among many others) that have been subjected to heavy scrutiny after his crime against Anthony Rapp, who was 14 years old at the time:

While the apologies vary, there seems to be a formula that these celebrities adhere to. Tired of the same old robotic response by A-listers who have passively apologised for the sake of their reputation, Dana Schwartz, Rob Sheridan, and Scott McCaughey created a Celebrity Apology Generator that’ll spit out predictable apologies like the ones below:

“As someone who grew up in a different era, the allegations against me are troubling. I was intoxicated at the time, and of course now I realise my behaviour was wrong. In conclusion, I have chosen to live my life as a gay man so if you say anything bad about me now you’re homophobic.”

“While I do not recall the events at the 2009 Golden Globes Party transpiring the same way, harassment is completely unacceptable — especially when people find out about it. I imagined that any woman would have been thrilled to see a tiny penis peeking out from below my pasty, middle-aged paunch like the head of a geriatric albino turtle moments from death, and of course now I realise my behaviour was wrong. In conclusion, I will delete my Twitter account because I hate to see people who are mad at me.”

Sounds familiar? Well, it’s because all these apologies mimic real life ones made by famous people who fail to feel any sort of remorse. Better yet, these apologies are honest versions that mock the ones that came out of the mouths of sexual perpetrators in the industry.

Create your own apologies here.

Netizens are mixing up the shock rocker with notorious cult leader and mass murderer Charles Manson.

You have been hacked, and you don’t even know it.