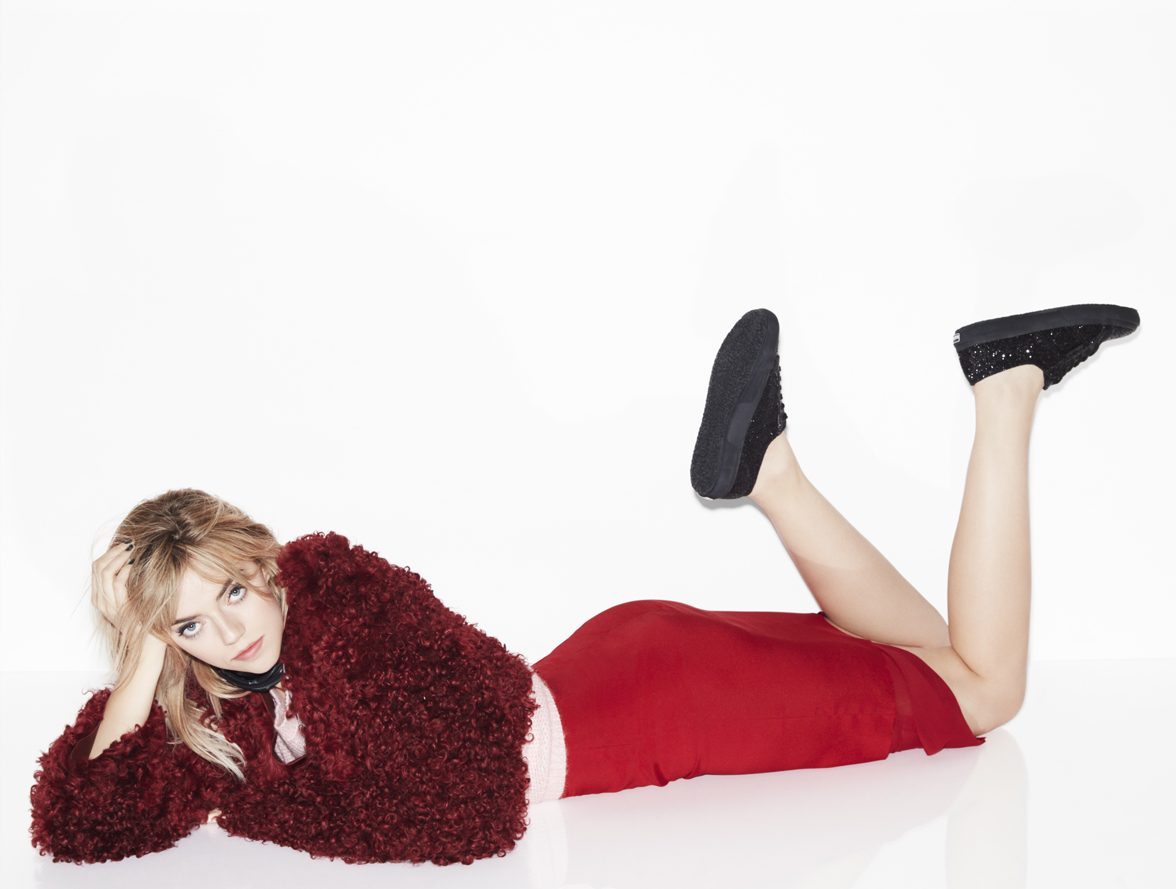 Every wardrobe needs a pair of reliable and sturdy trainers, but while everyone is obsessed with the bold construction of kicks by the likes of Nike and adidas, it’s good to go back to the basic footwear of just rubber and canvas for a foolproof look. A recognisable brand with a lifespan of 106 years, Superga is the underdog who is now well on its way to become a staple for Malaysians. Specialising in vulcanised rubber sneakers, there’s no wrong way of dressing up a pair of Superga, making it a choice for fashionistas all over the world.

Kate Middleton, the Duchess of Cambridge, is obsessed with her Superga 2750 Cotu Classic in White, sporting them in public events and pairing them with casual attire. Another Brit starlet who has declared her love for Superga is Alexa Chung, who despite her roots in modelling and television hosting, is known more for her cool-girl style. Chung was also the face of Superga, before Pyper Smith America took over as the face of the Italian powerhouse for its 2017 campaign.

Depicting the brand’s ethos of laidback chic or more specifically ‘Sprezzatura’ – the Italian art of looking good without effort – Pyper America joins the list of A-listers who have helped make the shoes an iconic choice, though our favourite moment would have to be when John Lennon and Yoko Ono wore Superga on their wedding day, taking the brand to greater heights in the world of footwear.

To expand their global presence, Superga opens their first flagship store on the third floor of Suria KLCC, a beautifully vibrant store that carries unisex sneakers and moccasin collection. Adorned in contrasting shades of red and white (a signature of all Superga chains worldwide) the 882-square-foot store is the place to go for exclusive collections, not forgetting the core collection of Classic Super 2750, Classic Superga Flatform, Classic Superga Strap, and the Classic Superga 2950.

Get some help from GAL PAL for your outfit inspos!

It is for the Yuth, by the Youth.