In a report by The Star, the Riverside Zoo in Pingdingshan, China has admitted feeding live puppies to their giant hungry pythons.

The disturbing practice was uncovered when shocking pictures and video was shared by animal rights group PETA’s Asia office. Footage shows a pack of Mongrel pooches inside what appeared to be a snake enclosure, next to a tray containing a juvenile Burmese python.

A picture also showed another pup lying next to an adult golden-coloured Burmese python. The huge snake appeared to have three or four bulges along its body, suggesting it had recently been fed several of the young dogs.

A zoo employee confirmed that puppies were fed to snakes at the park but it was not official policy, the Beijing Morning Post reported on Friday.

“We have spoken to the person and instructed him to stop such actions,” the employee was quoted as saying.

“Our reptile hall is privately managed. They have a contract with the park but their feeding activities have nothing to do with us.” she added.

Daily Mail reported that even zoo-goers claimed they had witnessed live puppies being fed to snakes. One eye-witness said that she saw one puppy being swallowed whole by a golden python as she visited the zoo in central China’s Pingdingshan city and was horrified by it.

‘This is yet another example of the importance of an animal protection law and why China needs to implement one,’ PETA Asia urged. 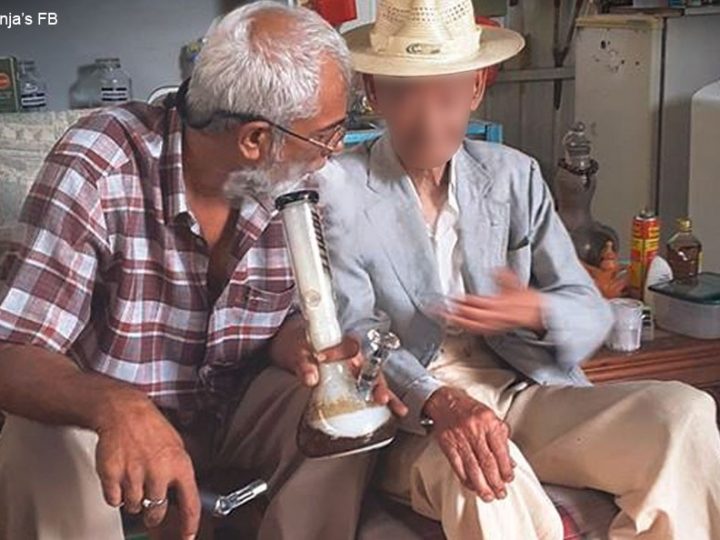 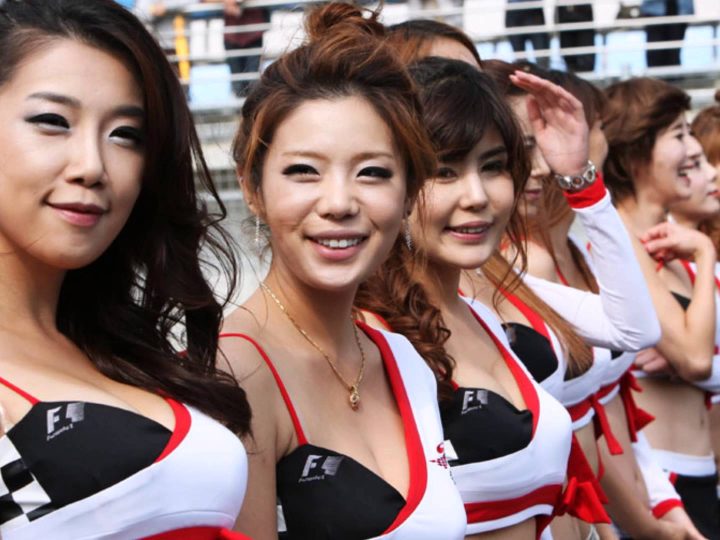