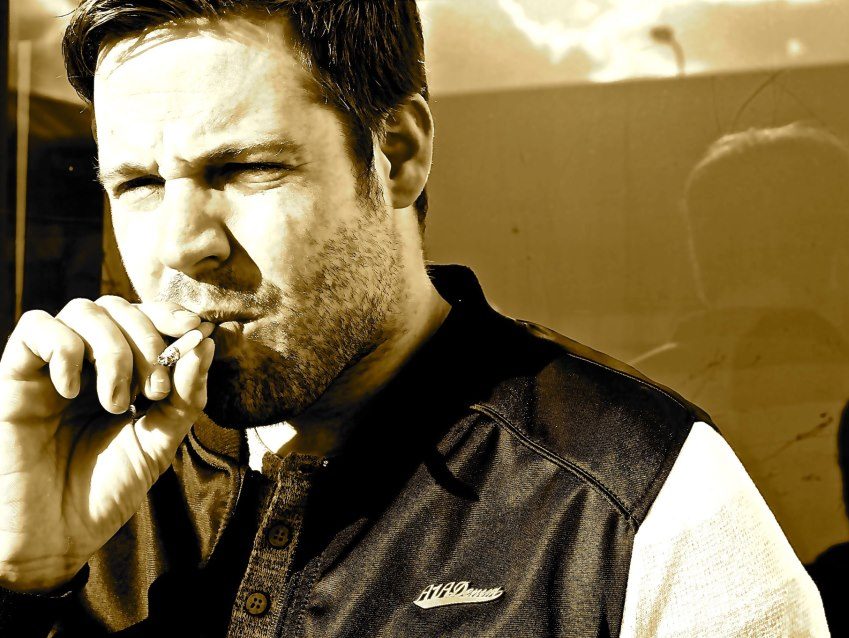 This Saturday, underground venue Under9 is finally bringing back their signature night, Technologue, where quality techno more in tune with the sounds of warehouse raves of the late ‘90s and early ‘00s is at the forefront again. To rekindle its followers with the raw basement vibe it’s developed over the past few years, Netherlands’ techno entrepreneur Dubiosity will headline the night with Technologue’s Notion A and Jason Voon supporting as KillaBudu (with Westokan) and Antiscians (with Edycted) respectively.

Dubiosity isn’t just a DJ, he’s a techno polymath who’s been representing the genre as a producer, label manager (Lateral Fragments), and also as part of a live two-man act with countryman Pjotr G. Beyond his own label, the man has released materials via renowned labels such as Planet Rhythm and Gynoid Audio, and played festivals and clubs the likes of Berghain, Tresor, and Solar Festival. While preferring synth-driven, melodic techno, his palate is still diverse, as reflected on his own records.

Listen to some choice cuts below:

As usual, Under9 is a strictly 21 and above venue – you will need to bring your ID – and doesn’t allow bags unless they’re lady handbags.