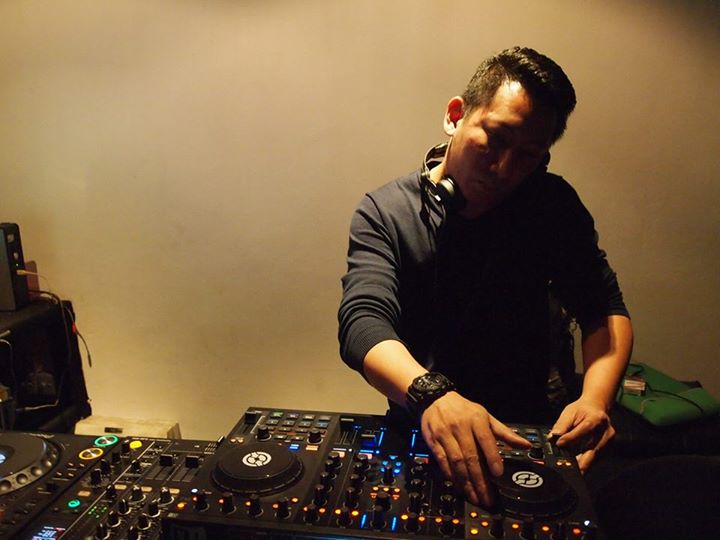 The second edition of the Technologue series sees Jason Voon, Notion A, and Under9’s resident DJ Dilee D set to thrill a crowd of nightcrawlers with music straight from the underground literally under the ground. The people behind the event have engaged purveyors of techno such as SoulMatters Recordings’ own Notion A, whose ethos is to inject soul into electronic music, and Jason Voon, who’s been experimenting with DJ decks since adolescence and has since honed a trademark sound. Expect to be educated.