After sweeping the 2020 Oscars, Parasite might be the catalyst for inclusion in Hollywood. It’s a well-deserved win and we’re not complaining, but someone else is.

According to The Sun, Tamil filmmaker PL Thenappan has plans to sue the producer of Parasite for allegedly ripping off his movie, Minsara Kanna.

“I will file a case with the help of an international lawyer. They have taken my movie plot,” he said.

Minsara Kanna, which was released in 1999 is about Kaasi, who falls in love with Ishwarya, a daughter of a multi-billionaire. He brings his whole family along to work in the house and then, a big epic fight happens (lol we’re kidding about the big fight… a dance, maybe).

According to sources who have seen Minsara Kanna, the only thing the film has in common with Parasite is the “bringing the whole family to work” part. Other than that, it’s a completely different movie. But dang, who doesn’t want a piece of those Oscars. 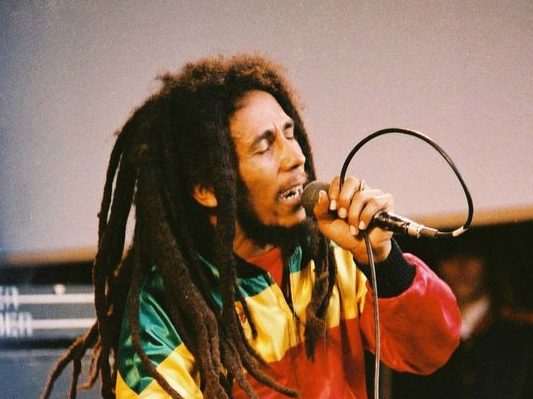 WATCH: New Music Video of ‘Redemption Song’ by The Legendary Bob Marley is Out!

“None but ourselves can free our minds”