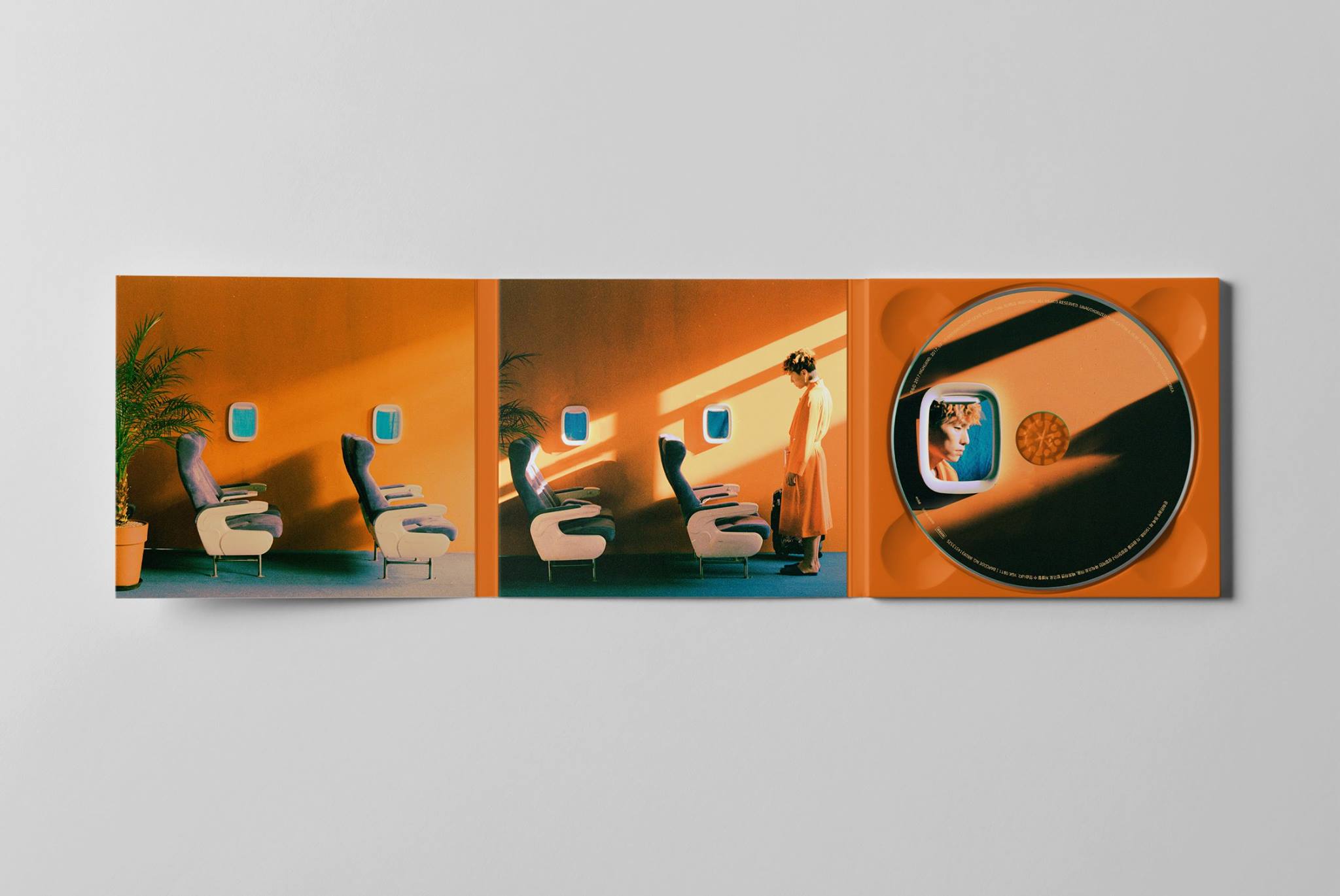 Australian musician and producer, Ta-ku, has paired up with one of the rising stars of the underground hip hop scene in Seoul. 24-year-old DJ and producer Cheon Seunghyun – better known as Millic – has just released his debut album titled Vida, a 9-track project under the independent record label HIGHGRND.

A member of the hip hop collective CLUB ESKIMO, Millic has been in league with other Korean underground artistes such as Dean and MISO. He first met Ta-ku two years ago in Seoul through mutual friend Crush, a fellow CLUB ESKIMO member, and their friendship eventually blossomed into a musical collaboration. ‘You’ is a downtempo track laden with longing, with Ta-ku’s soulful vocals layered on top of Millic’s instrumental hip hop beats.

Hear it for yourself below:

Take a look at what went on behind-the-scenes of creating ‘You’ in this video:

Follow Millic on Instagram, where he’s been documenting the album-making process for Vida. While you’re at it, read up on JUICE‘s interview with Ta-ku here.