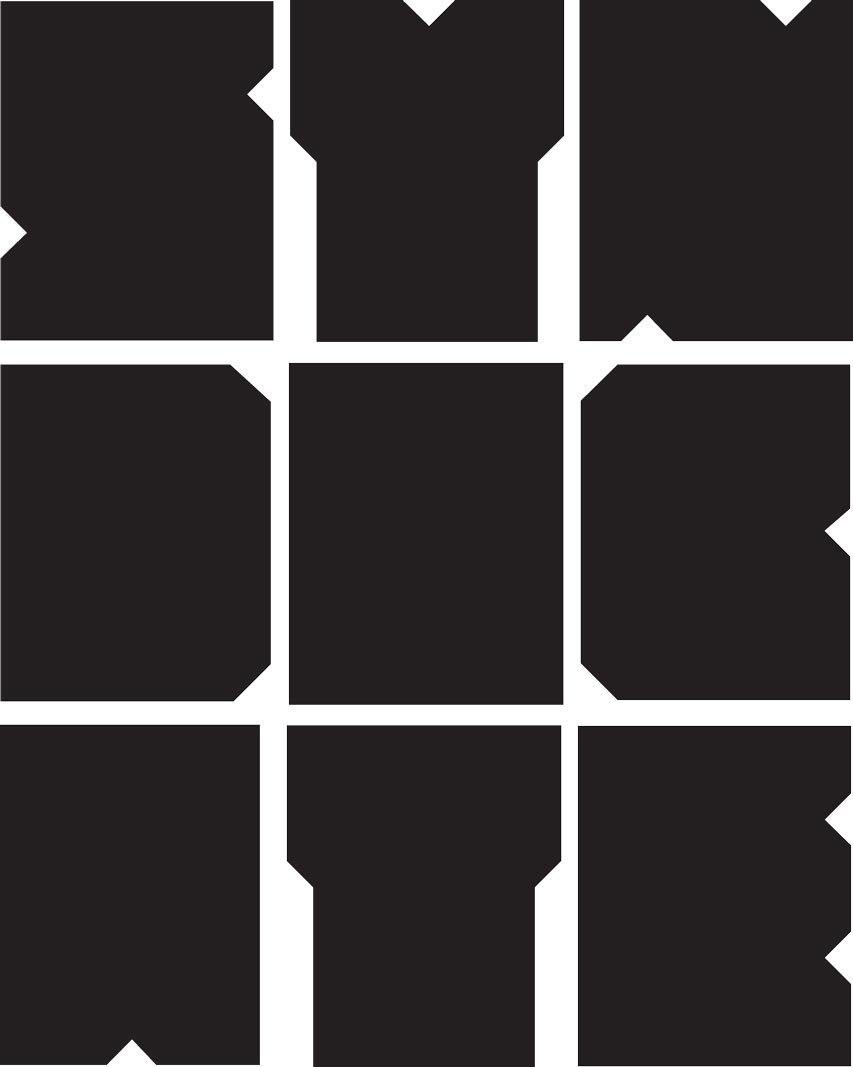 The short documentary Not a Beat, Not a Scene — a look at the Los Angeles beat scene — has surprising parallels with Singapore’s Syndicate.

For example, Safuan Johari (aka Max Lane) is quick to dismiss the assessment that they were indirectly responsible for kickstarting the beat scene in Singapore. “Too big [of] a call, I view it as us being at the right place and at the right time to be seen as the one who made the first move,” he informs us, fellow founding member Kiat agrees, “This ‘beat scene’ that most people refer to has always been there, we just became the catalyst.” Emphasising the single quotes in the chosen catchall term, perhaps as another dismissive gesture, it’s obvious that they are fans of neither being pigeonholed into a genre nor being elevated into scene deities. The burden of having to carry any kind of labelling is more obstructive than helpful after all – ask Kiat of what Syndicate is about and he’d offer you this helpful ethos, “We try not to put ourselves in a space and say ‘this is what we do’ as we believe all things must change and more importantly progress with time.”

Fair enough. But it doesn’t require much imagination to see why some would view the audiovisual collective-cum-label as pioneers; Syndicate is characterised by Kiat as a “happy accident,” and began in 2010 merely as a regular night at the legendary and defunct Home Club. A night Safuan himself didn’t have much faith in: “We thought it was going to last for six months and we all had to go back to our normal lives, but the sixth months came with one of the biggest crowds we had for our night at Home Club.” That stint then came with Syndicate being bestowed with the title of Best Party Series by JUICE Singapore in 2010 – from then on, they played at clubs around the world, turned Syndicate into a label, and expanded their performance repertoire beyond club gigs and went into art spaces.

Working closely with Syndicate at the time, Home Club itself played an important role in cultivating bass music and the beat scene in the city-state – from booking Low End Theory (LET) luminaries to holding beat cyphers that had the involvements of KL DJ-producers like Pradana and Mushroom Buttons, the burgeoning world of bedroom producers finally had a home in the middle of the noughties. That LET thread, of which Syndicate SG is closely connected with, also boosts their status as a beat scene pioneer, even if they don’t want to be known as such. However, Kiat does concede to the Home Club-Low End Theory parallel, “When we brought DJ Nobody and Nocando down for the first time, they mentioned that the vibe here was quite similar to [LET] in LA in terms of the open-mindedness of the audience to new sounds.”

That level of praise is already transcendental in aiding the collective’s credibility, but directly, the Syndicate-LA bond is even stronger. Via mutual friendship over the years, they’ve developed the kind of relationship with them that almost seems like Syndicate might as well be the Southeast Asian branch of Brainfeeder – take a few of these collaborative projects into consideration; Brainfeeder has held a show in LA together with Syndicate and their visual artist, Brandon Tay, has provided visuals for Flying Lotus at Gilles Peterson’s Worldwide Festival in France. That isn’t just validation from the pioneers of the LA beat scene, but them actively working together as peers.

Not that Syndicate needs to be legitimised by outsiders though. Within the country itself, known names like Vandetta, Gema, and .gif (all of whom had played at Laneway Festival Singapore) all belong under the Syndicate banner. And Kiat along with Red Bull Music Academy 2010 alumnus Cherry Chan are RBMA’s Mr. and Mrs. X respectively in Singapore – although the former doesn’t entertain the idea that those titles help them as a collective, he admits that the two share the same belief in “bringing new musical experiences and ideas to a wider audience through various means of engagement that hopefully benefits the musical community.”

A great amount of words has been dedicated to the beat scene, but any more emphasis on the ‘beat’ aspect of Syndicate would be a mistake; they are called an audiovisual collective, after all. Brandon Tay surmises that the electronic scene is especially particular about the visual aspects of things due to the two’s similarities – both are born from technology. “It has to do with how the music is composed, and the methodology of how it interfaces with how visual content is created now,” he explains, and pointedly offers a prediction, “In some point in the future, I think the two will be created simultaneously in a framework more akin to a game by more and more people. Björk’s Biophilia is one example of this, and maybe music apps like Thicket are paving the way for this kind of thinking.”

While the visual aspect of music is especially prominent in the electronic scene, VJs – no matter how impressive – are still relegated to background appearances. Brandon Tay, despite his aforementioned Flying Lotus gig, doesn’t mind the lack of traction much – “I suppose [VJs] get as much traction as the nights or the musicians they attach themselves too, but the days of a superstar VJ is far away, and that is probably a good thing if the overloaded cliché of the superstar DJ would follow it into a much overdue grave.”

The SoundCloud gen has led to a seemingly innumerable amount of electronic collectives popping up in the ethers of the web – Syndicate was formed before that became a trending thing. Safuan goes further back though, “The artist collective idea has been quite a thing since the late ‘90s and early ‘00s. In fact, most of us in the team were part of one collective or another before the formation of Syndicate: Kiat was in Guerrilla Collective, Cherry was in PopMyCherry, Rafi in Frontal Labs, and I was in a few more.” That fact only serves to make them a pioneer of sorts, but as is already characterised by this interview, he isn’t one to bolster his own collective’s significance. Instead, Safuan offers this rejoinder: “[Home Club] might be gone, but the spirit is pretty much alive with our comrades from Darker Than Wax, Good Times, and Phyla throwing great nights week-in, week-out relentlessly.”

Perhaps it was Home Club that kickstarted the whole thing then, after all, without them there wouldn’t have been Syndicate as it is now.