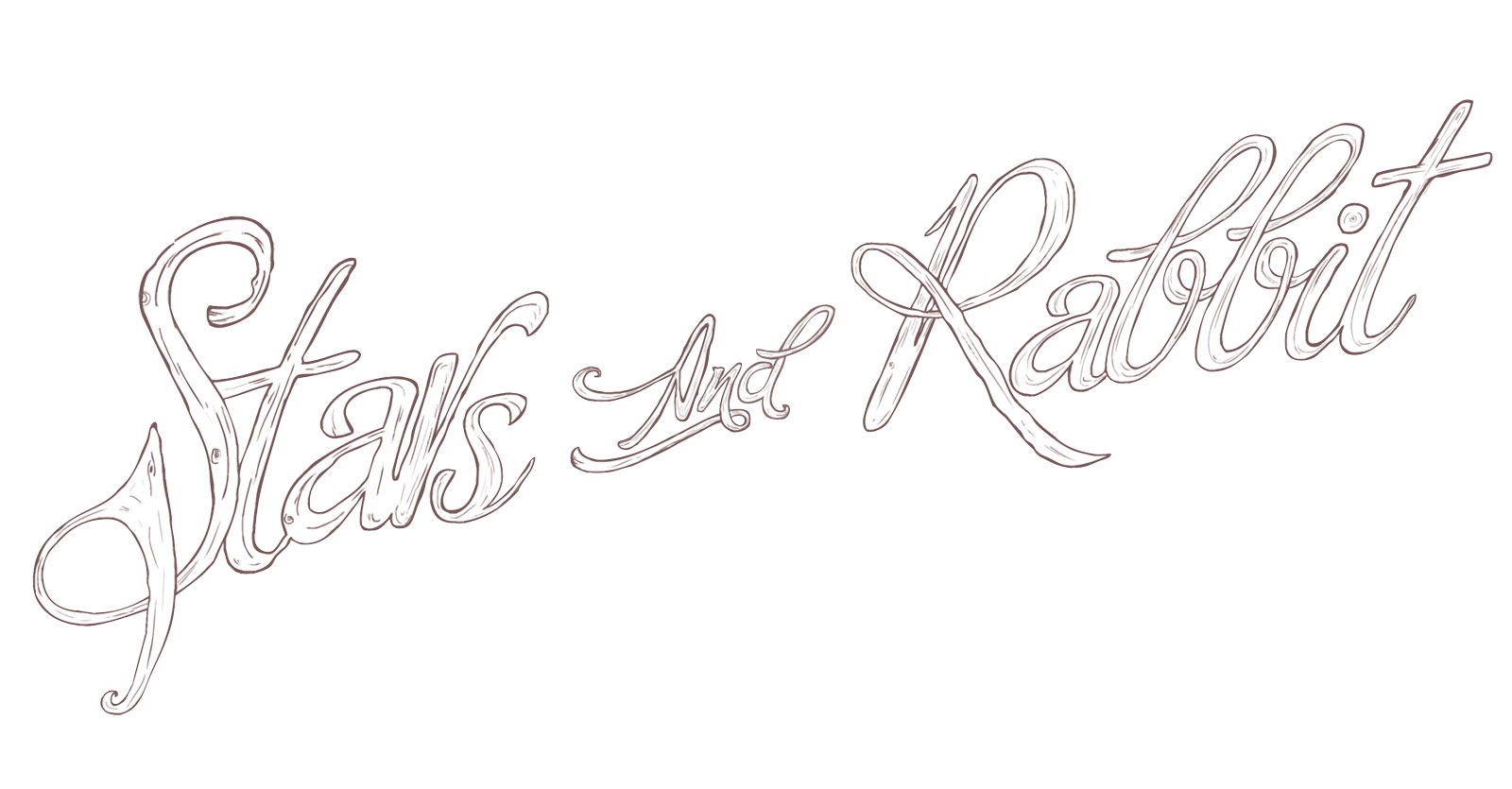 Full disclosure, JUICE’s first exposure to Indonesian folk pop band Stars and Rabbit (consisting of Elda and Adi) was just this year at Laneway Festival Singapore 2017, where the duo – backed by a full band – delivered a stunning performance that may have rivalled the festival’s closing set. And this was in the afternoon when people were only starting to saunter into the festival begrudgingly due to the heat – not that that bothered them one bit. So, even when Urbanscapes 2017’s bill features international bands the likes of Crystal Castles, Mew, and Clean Bandit, we were just as thrilled by the prospect of catching Elda’s distinct voice (probably the most distinct next to Joanna Newsom) and animated stage presence, a quality that befits their ‘imaginary pop’ self-descriptor – this band is nigh mythic. Ahead of their Urbanscapes show with Malaysia’s own quirky The Venopian Solitude, JUICE manages to speak with the duo on the seeming literary influences of their work, the blurred line that is the real world and fantasy, and the social media origins of their name, among other things.

“… a lot of people saying that after listening to our music, their mind is challenged to wander to places they’ve never been or seen before.”

Elda, you used the term ‘imaginary pop’ to describe the band. That, well, captured our imagination somewhat – could you elaborate more on what imaginary pop is?
Elda It’s just something that I made up after having a pretty hard time putting the whole vibe of Stars and Rabbit in a word. Folk pop doesn’t really do it justice.

We get a lot of people saying that after listening to our music, their mind is challenged to wander to places they’ve never been or seen before. Their imagination gets so active, most of them create something out of it. And when one’s mind is able to do that, there’s a deeper connection there, beyond words could explain. That’s how we can actually communicate.

On the same note, from the band name alone to the lyrics to debut LP Constellation, there’s seemingly a fairy tale-like quality to Stars and Rabbit. Are you two big on stories and parables – folk tales passed on from generations, children’s storybooks, more literary stuff, things like that?
Adi Yeah. When I was a kid, I live in a village, which is greatly influenced by the [traditional] culture to live on, so I kinda heard a lot of stories from the elders. Love it.
E Yes, I loveeee children’s storybooks – fairies and other little people in different dimensions. I used to listen to folk tales from the radio.

“Your story’s my story,” as sung on ‘Rabbit Run’. What is the importance of telling and sharing a story?
E It’s one way for our energy and emotions get to flow. To me, that’s important.

“When I notice a typical tree you’d pass by everyday, it starts to look like a man with dreadlocked hair smiling at me…”

I read that the band’s songs are mostly gleaned from real life experiences, but they also sound like folk tales too (particularly ‘Man Upon the Hill’, ‘Old Man Finger’). How do you make the two one of the same?
E Hmm, that’s interesting to hear. I’ve never seen it that way. I think perhaps the two are inseparable. When I notice a typical tree you’d pass by everyday, it starts to look like a man with dreadlocked hair smiling at me, or when I hear a humming when the water is running from the faucet, that’s when I write.

It also means I’m in a state where my mind is clear and my heart is at ease. Things start to make sense. I somehow have a better understanding of my experiences. And I know how to put it into words.
A Basically, every song was inspired from our daily life and the surroundings, particularly in the way I arrange the music. It’s almost like pouring down all my complaints, happiness, and sadness into music.

Just to break the norm a bit, instead of asking you of your musical inspirations, who and what are the band’s literary influences? (If any)
A I don’t like reading much but I love a few poems from Chairil Anwar and Kahlil Gibran, the rest come from the surroundings.
E Me personally, I remember there’s one such inspiring book I read while making the music. It’s a children’s book. The Wanderer by Sharon Creech.

Elda, I know you’ve mentioned that the reason the band’s songs are in English is simply because you prefer to express yourself in the language. But as I understand it, it’s difficult to break into the domestic market in Indonesia if a band doesn’t sing in Bahasa Indonesia – has that been the case with Stars and Rabbit?
E I sort of feel that way at some points. Somehow it just took them a while to sink in. People need to be more open to unfamiliarity. But it never matters really.

For a lot of us, the first time we experienced the band was at this year’s Laneway Festival Singapore. Elda, you were incredibly animated on stage, especially during ‘Man Upon the Hill’, it was almost ritualistic. Where did you get the energy from? (Also, you guys deserved a capacity crowd!)
E Awww guys, thank youuu. Animated?! I love you that put it that way. I’m not sure where I get that, it’s been there forever I guess, and when it has all the time and space to flow, it moves freely.

You guys were formed in 2011, but the debut album only came out in 2015. Do we have to wait till 2019 for a follow-up? Joking aside, are you guys working on any new material?
A (Laughs) Hopefully the second album would come out faster. We learned lot of things from the process of making the debut, which we could put into a better album next time.
E (Laughs) I’m starting to believe that myself. But it’s not gonna be good for everybody, so yes we’re working on new materials.

“Yogya is the place we learned and found each other.”

Yogyakarta is considered the cultural and artistic epicentre of Indonesia. Do you think Stars and Rabbit would sound the way it is now had it been formed somewhere else other than Jogja?
E Pretty sure not!
A We admit that it would be different. The atmosphere and culture in Yogya puts a lot of influences in Stars and Rabbit, personally speaking. Yogya is the place we learned and found each other.

“A lot of people put us in this and that genre, but that’s not a problem, we respect their point of view.”

Reading previous interviews the two of you had done, you guys seemed a bit wary about the question of genres. Do you feel like music journalists can get a bit obsessed with labelling bands with easy identifiers that it can get in the way of the actual music?
A We don’t really feature one specific genre in our music, every genre is good and [if] we’re inside of it, we’re happy, that’s what matters most. A lot of people put us in this and that genre, but that’s not a problem, we respect their point of view. That’s the way they describe us – they’re already inside our circle by saying that. So, let them be happy with what they felt [for our music].
E Most of the time yes. I’d rather they tell me what our genre is.

Lastly, because we can’t seem to find information on it online, tell us about the origins of the band’s name.
E My personal Twitter account that I created a long time ago before the band even started. It came from “stars and rabbit on the moon.”

Urbanscapes 2017: Stars and Rabbit & The Venopian Solitude will be held tomorrow (Friday 12 May) at The Bee, Publika.