As anyone with any pop cultural awareness would know, the local streetwear industry can be very derivative, some even to a point that’s blatantly uninspired. But thankfully, the team behind Stakes Shop is well aware of this epidemic and they’ve taken meticulous steps to ensure that they cross beyond the limitations of “clothes just being clothes.”

Three years ago, apparel designer/content creator Arma Badrulsham founded menswear brand Stakes and it has since steadily flourished from a one-man endeavour into a team that includes photographer Nazirwn, music and events director Rooks, designer Naqi along with social media researcher RubyUzi, and set designer Seburba, who both illustrates for the brand as well. However, they’ve assured us that this is just the miniscule insight as to what they actually do for the label.

One stand out detail about Stakes Shop is the strong creative direction that has the utmost importance to them. As they are still a developing brand, they’ve wisely taken this opportunity to experiment with a few conceptual ideas, to which Arma astutely stated that it would certainly attract more curiosity and attention from people. The visual concepts always stem from an inside joke or a plot inspired by movies, books or old anime. Once they are set upon a narrative for the visuals, they would then only look to fashion history to learn about clothing construction.

The careful selection of the retailers and projects are also reflective of Stakes’ creative vision. For instance, the retailers that they’ve partnered with are the stores that they would patronise themselves in order to have a knowledge of the individual stores’ service and product care. Other than apparel, Stakes also has a few other creative endeavours under the brand, such as a comic zine that’s in collaboration with Serburba and most recently, Bastard Malaya reached out to them to do a music video and interview as well. ‘Researcher P2: Don’t Shleep’ is the sequel line to ‘Reseacher14’ where it deviates away from the previous line’s simple black t-shirts. The latest line has a predominantly repeated phrase ‘Don’t Shleep’ – which is wordplay of Stakes Shop’s unofficial mascot Biri. The ‘Don’t Shleep’ range introduces some colour, straying from the tired all-black template, while still retaining the brand’s trademarked cryptic theme. 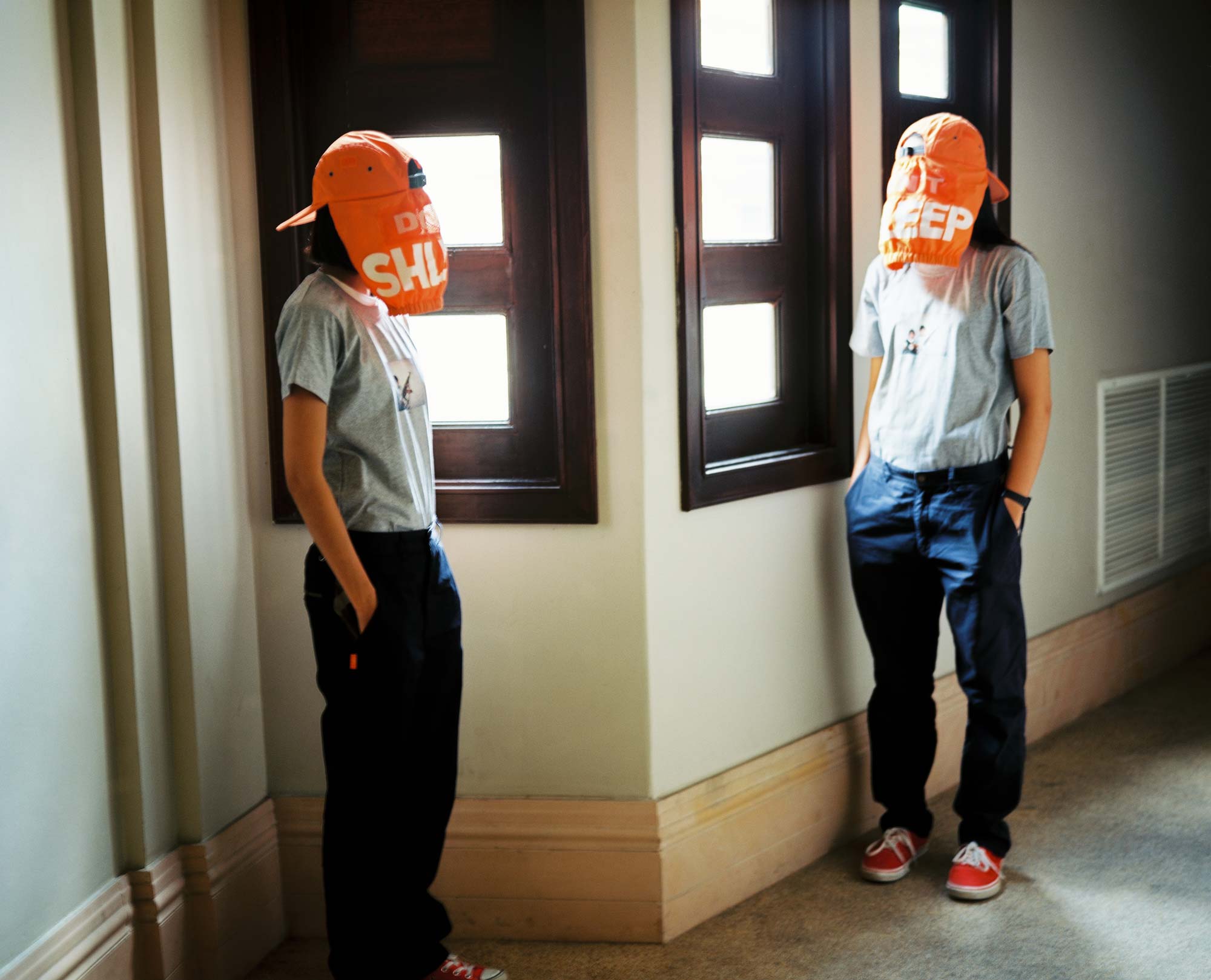 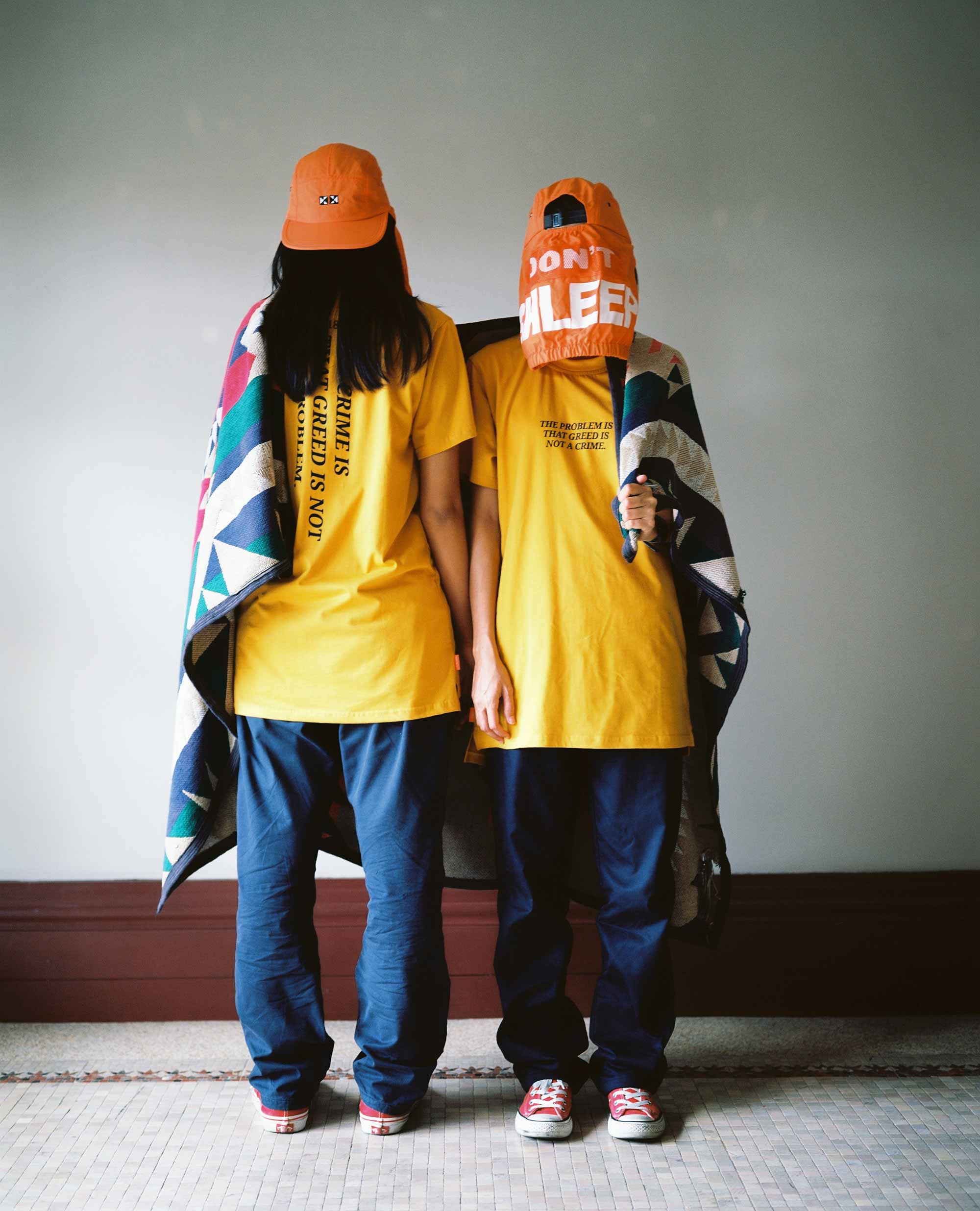 Stakes Shop’s retailers are Pattern Store, Depot by Devise, RDKL, and the pop-up store at Hashtag Coffeehouse. For any order enquiries, email [email protected] or contact them at 019 966 9028.