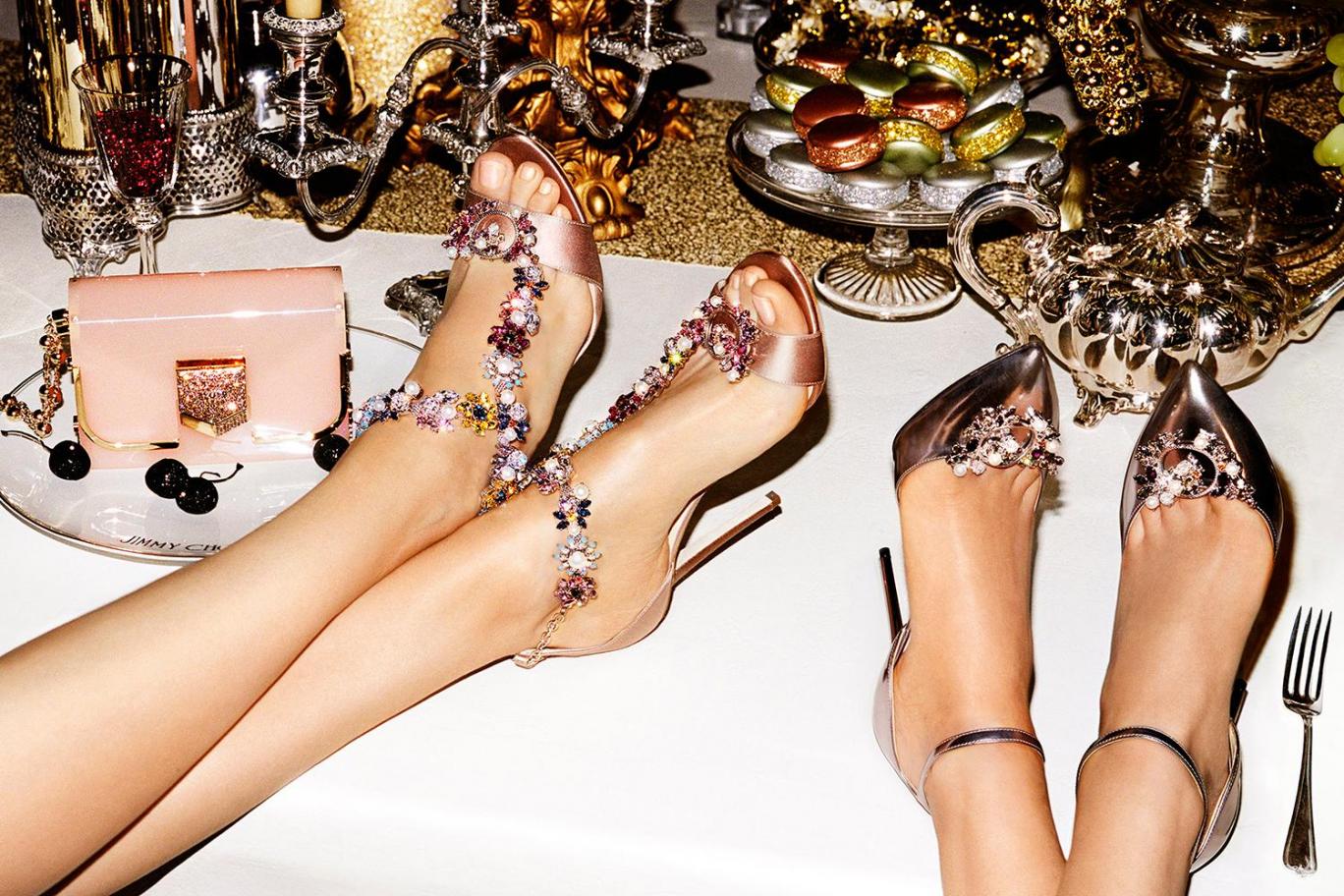 There will always be the inevitable new year’s resolution made by hopeful folks come January, and despite my cynicism, I still find it nice that most people are planning good things ahead of them during tough times like now. While personal goals are a given, there are a couple of things that are worth focusing on as a collective, and spending less is one among the many. Here is a deeper insight into what minimum spending will result into, and why it’s the lifestyle of choice y’all should consider.

Images Evening Standard + Who What Wear

Adulting has brought out a financially wiser version of me that is foreign to my past shopaholic self, and I’ve been obsessed with money saving tips ever since. One hot topic I came across quite recently is this piece about materialism, and how it differs from consumerism. To summarise, materialism is the genuine love of things while consumerism is the love for purchasing things. Like many of life’s impulses, the latter produces a rush of dopamine in the brain that eventually subsides, making shopping an addictive habit. The article also encourages genuine materialism, something I find closely knitted to a minimalistic lifestyle. You only need a few good items to last you a lifetime than plenty of items that are short-lived. Sadly, biology makes that fact easier said than done. Can we really resist the temptations of advertising, aka consumerism’s trusty companion? Perhaps.

There are three factors to consider before we dive into the chaotic world of money management, which is (1) economic climate, (2) the environment, and (3) lifestyle. You’re more likely to participate in this out of personal gain because spending less will ultimately maximise your savings in this shithole of an economy. Let’s start with our very own economic climate for instance, where wages are stagnant yet high-end businesses are blooming to cater to the top 20% of households who shop at upscale grocery stores and buy fancy imported vegetables (not shitting on organic greens though, they’re great). The harsh truth? Half of the country earn a monthly income of less than RM1,703, keeping wealth inequality at an all time high when compared with our neighbouring countries. Strait Times‘ report also concluded with the growth of Malaysia’s millionaires that almost doubled between 2006 and 2016. These are the privileged minority, so that means the majority is left with no choice but to survive with whatever they can conjure. That sounds nasty, however, it isn’t the worst thing that can happen to urban millennials.

When our city is swamped with hip friends who do cool stuff, fun but expensive activities, frequent shopping malls, and such, it’s definitely to get carried away. Everyone knows how little value a piece of RM50 holds nowadays, but you are not an echo of the sounds around you, at least that’s what I tell myself. Malaysia will take its time to develop values of neo-materialism, but everyone (with a little bit of logic) is capable of differentiating between what’s worth the price tag and what’s not. When spoiled for choices, always consider your options. What’s the harm anyway? Anything with a hefty price tag is only justifiable if you foresee a lot of use out of it, rather than the superficial reason of donning limited edition gear for the sake of owning cool shit. It’s unrealistic to not succumb into temptation once in a while, and the basis of materialism is that you purchase purely what you know will serve you well.

This brings me to my next point: reducing waste through the deduction of demand. Sure, you can definitely resist buying stuffs you don’t need because you’re strong enough to not buy into the whole consumerism garbage, but how savvy are you when it comes to waste? Or more specifically, food waste. Our country’s struggle with food waste is evident in this report, which states that 15,000 out of the 38,000 of general waste are food waste. Globally, 1.3 billion tonnes of food are wasted annually. Landfills are running out of space in our homeland, and the main contribution to this is through domestic management. Again, we need to ask ourselves if piling up our grocery cart is really useful, or are we just being paranoid about the unlikely possibility that we’ll run out of food? Spending less constitutes to not just the way we buy objects of our desire, but also what we deem as necessities, like the things we put into our bodies.

If you think this is about financial discipline, nah man, it’s me giving you a reality check that the world is in shit condition, and how we have access to information that can help us be more aware in making active choices that will benefit ourselves and the world in the long run. I know a rich person’s quote won’t be of use if you’re in a financial crisis, but the man’s got a fair point that’ll help you see the long-term benefits of spending less.

Lastly, the toughest part of spending less is the way we live our lives – where in theory it’s more practical than it is in real life. It’s totally understandable that we will be put under circumstances where we will spend more than we should, but believe it or not, what’s intangible is often harder to control than what’s tangible. Experiences and memories are priceless, but you sure as hell have a price to pay if you want to go for vacations, dine out, attend concerts, and go through your usual bouts of debauchery. Let’s also not kid ourselves, which is why I’m not offering any kind of impractical advice of swapping any of those activities with cheaper alternatives. But a frugal and minimalistic lifestyle ain’t about restricting yourself, it’s about knowing what you can afford, and working your way around it until you can afford what you really want without it causing a dent in your bank account. Spending within your means is part and parcel of spending less; it’s about knowing your limits.

I may never be able to live like Blair Waldorf from Gossip Girl, but I’ve learned to make do. 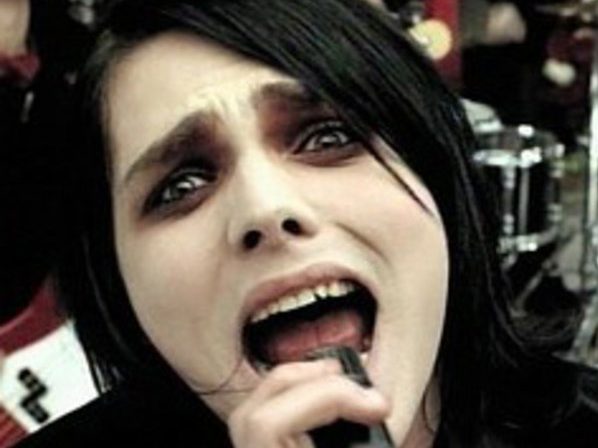 Don’t say you know emo unless you know these facts.