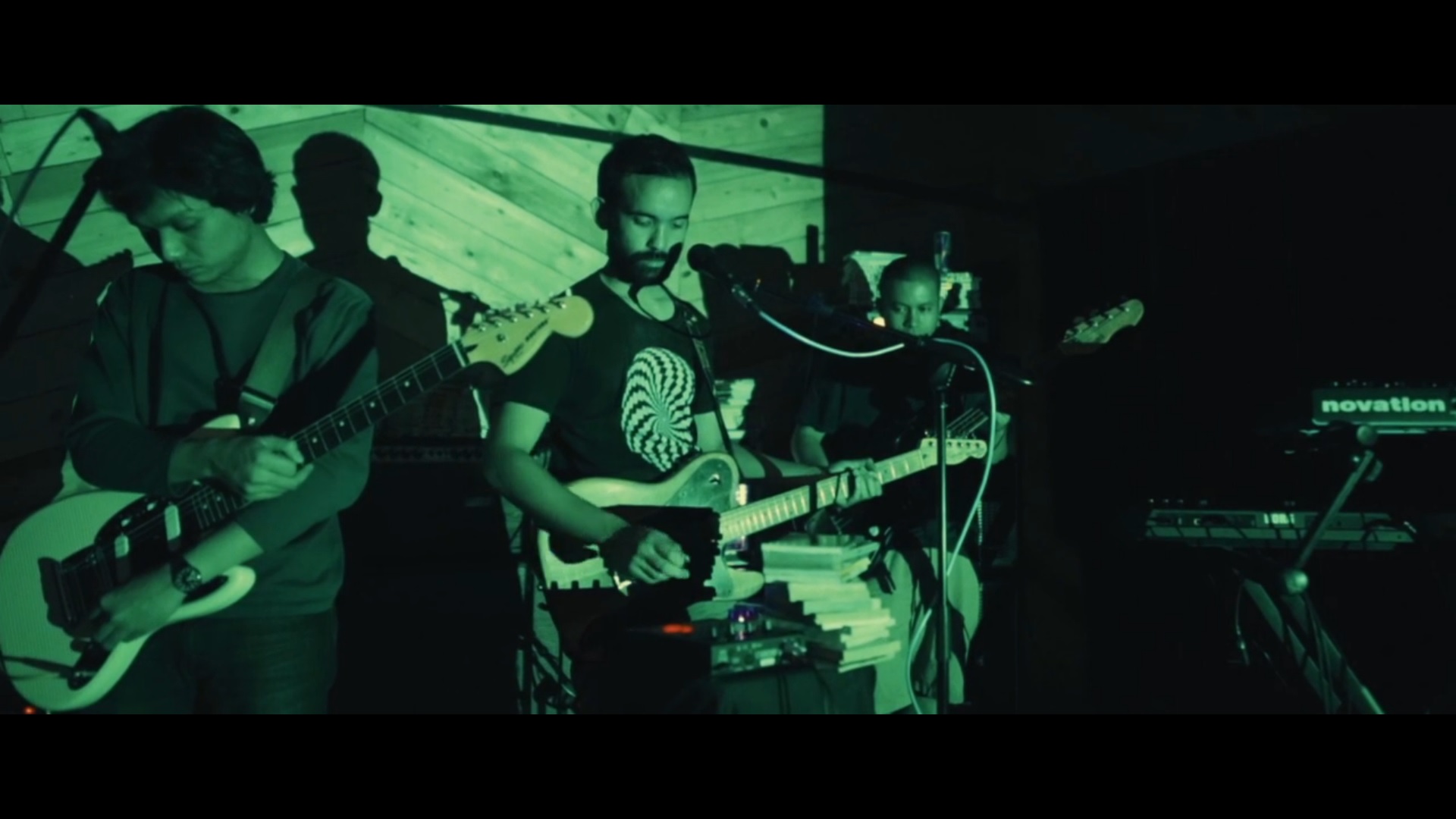 Orang has had a good year in terms of his music; he’s released his first music video for his single ‘Selfie’ via BOTANIC Records and his EP Everyone is our favourite local release thus far. Here in the video and interview, Orang speaks about the ideas and messages of his EP – his barriers, writing honestly in his lyrical content yet drenching them in reverb, and his self-worth as related to how people receive his music. As he says in the video, “Society, these days, encourages people to look outside themselves for validation, it’s all about how people look at you that defines. But, I, myself, am not immune to that so that’s kinda what the song ‘Selfie’ is about – it’s about living the days of pandering to people.”

Stay tuned for the upcoming lineup of Sound Seekers acts, which will be announced soon.