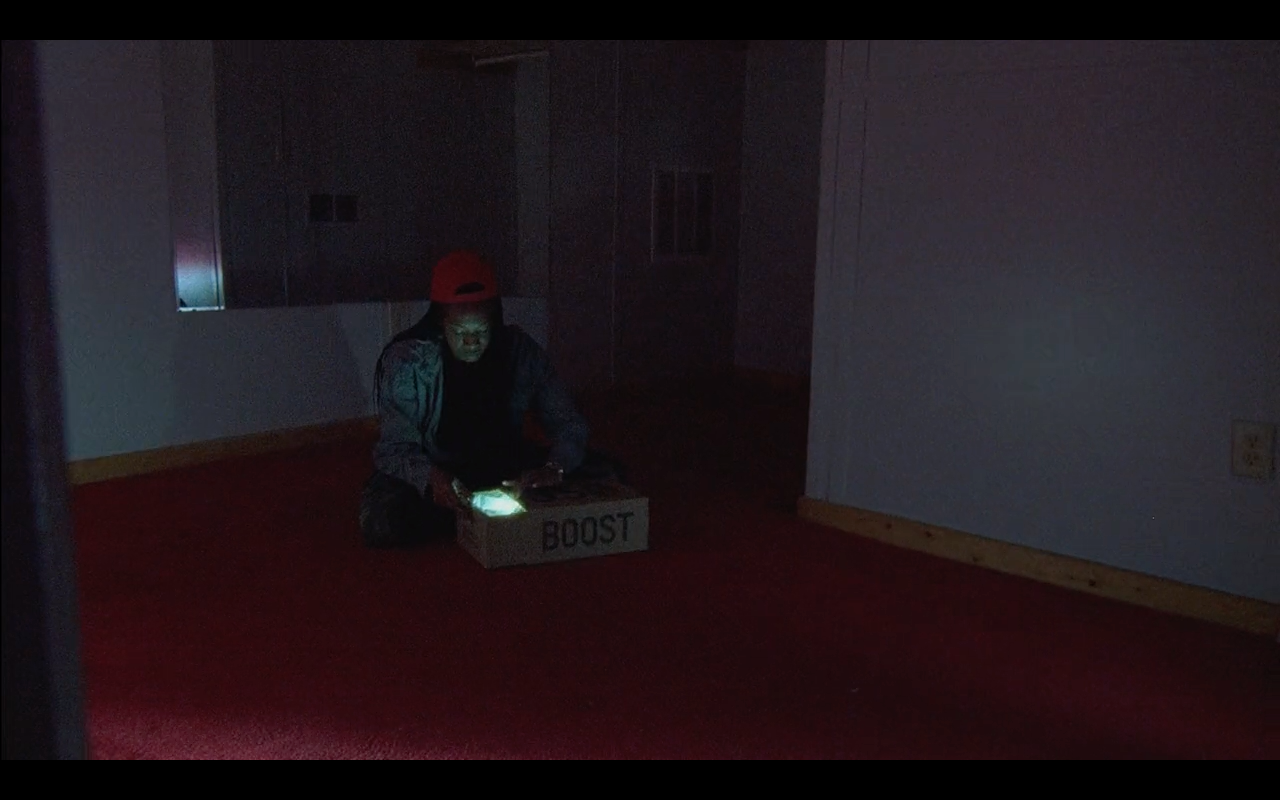 In Inkwell Film’s recent short, the team addresses a subject that many sneakerheads are triggered by; reselling. Here they speak to Yuanrun Zheng — also known as ’23Penny’ — who built a career from being a sneaker broker. 23Penny expresses his understanding as to why consumers are passionately against reselling (i.e. it’s unfair because resellers buy the product just to sell it at a higher price), but in the same breath he said that it’s probably because the customer isn’t putting in enough effort to get what they really want. Ouch. He shares his experiences of what it was like prior to running his own sneaker store (like working part-time in KFC), selling a pair of Yeezy’s for $4000, and the significance of Kanye’s role in sneaker culture.