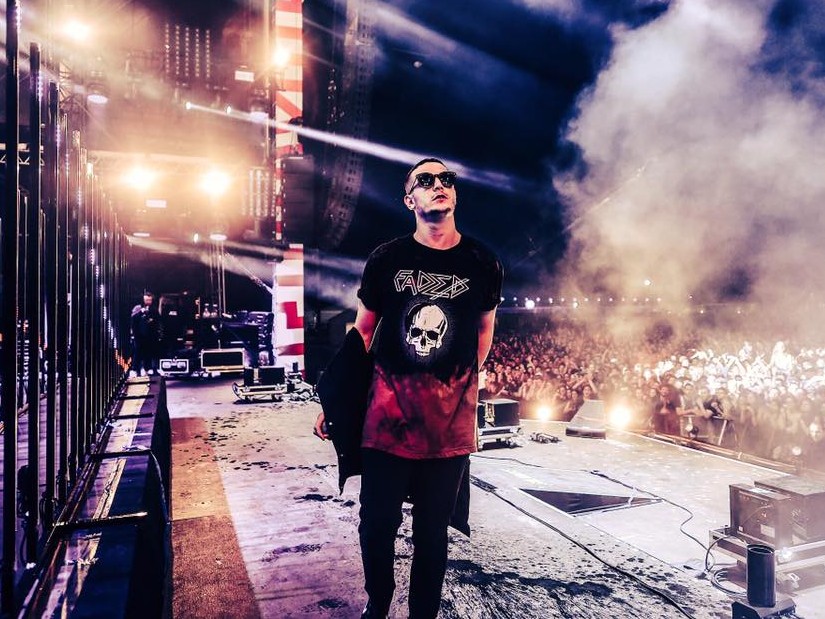 If you’re currently planning for a big blow out to celebrate the (near) end of 2016, why not make a trip to Jakarta to catch the country’s biggest electronic dance music festival, Djakarta Warehouse Project. The lineup for the event is shaping up to be stellar with mega producers such as the reigning king himself Hardwell, legendary figure in the British dance circuit Carl Cox, wunderkind Martin Garrix, and Zedd, who’s penetrated pop mainstream with his string of hits. The festival has added UK duo Snakehips, who’s on a quick ascent to stardom, and the prominent French producer DJ Snake whose discography should be the envy of many artistes in the business – he worked on the worldwide smash ‘Lean On’ with Major Lazer and MØ, for instance. Blasterjaxx, Brennan Heart, G.T.A, KSHMR, Life In Color Kingdom, Marlo, and Yellowclaw complete the whole bill.

Tickets are quickly selling out! Tickets can be purchased via viagogo.com or at Rock Corner outlets.