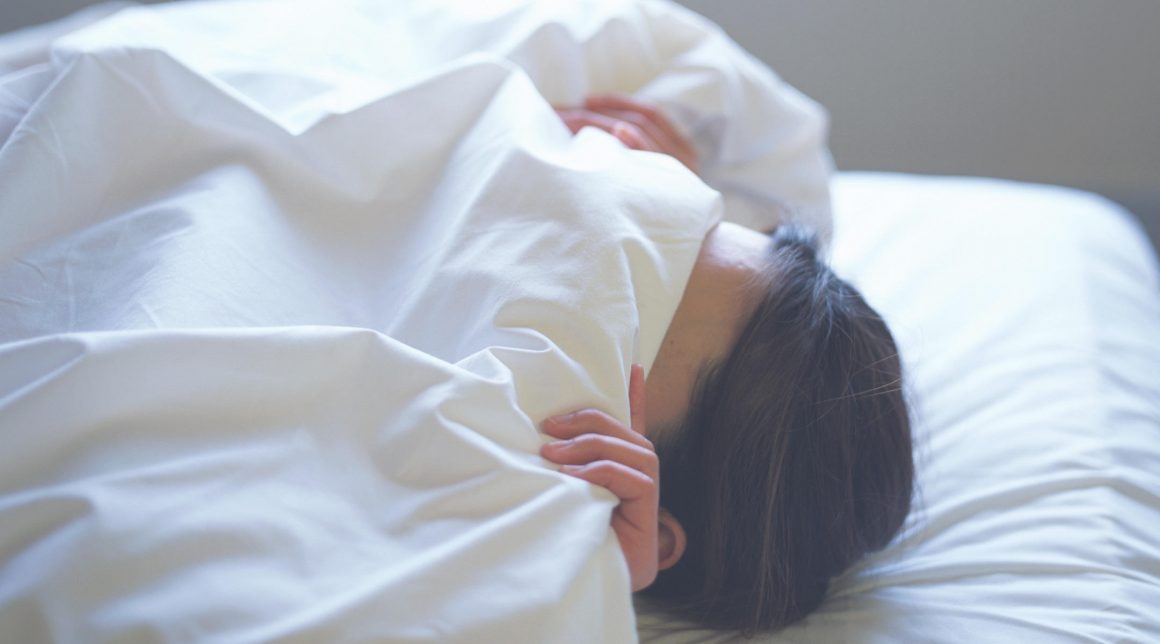 A 13-year-old girl slept for 13 days straight and woke up confused af. What a mood.

Jokes aside, Siti Raisa Miranda aka Echa, from South Kalimantan, Indonesia woke up from her slumber on 21 October at 9am. The report made by Malaysian Digest stated that her parents were worried sick as this was the longest she had ever been asleep.

Her father, Mulyadi, shared their story on Facebook that recently went viral on 18 October.

“Echa’s sleep disorder has relapsed, until tonight Echa has been sleeping for 10 days 10 nights, the general doctor says she is physically okay, however specialists have not dug deeper into her condition,” he wrote. And when she did wake up, she was in a blur and was unaware of her surroundings. Everything was a blank to the teen and she wasn’t participating in any conversations.

According to Mulyadi, she suffers from a rare sleeping disorder called Kleine-Levin syndrome, otherwise known as Sleeping Beauty syndrome. He also hopes that one day she will fully recover and become the cheerful, fun Echa she once was.

A doctor that tended to Echa says, “We conducted physical checks on Echa to check on her vital signs. The result is normal, her blood pressure was 100/70, her heartbeat was 82 beats per minute, and her breathing was 18 breaths per minute. This is not a physical problem.”

Other medical experts stated that the syndrome’s sleeping episodes can last from a few days to a couple of months with no symptoms whatsoever in between them. Relapses can occur for up to a decade when the illness spontaneously resolves itself. The good news is that the disease tends to disappear on its own. Over time, the attacks are less disruptive. The bad news is that there really isn’t much that can be done to treat the disease and there is no cure.

Of course we need a bed to sleep on, but how about cats? Click here to find out more.