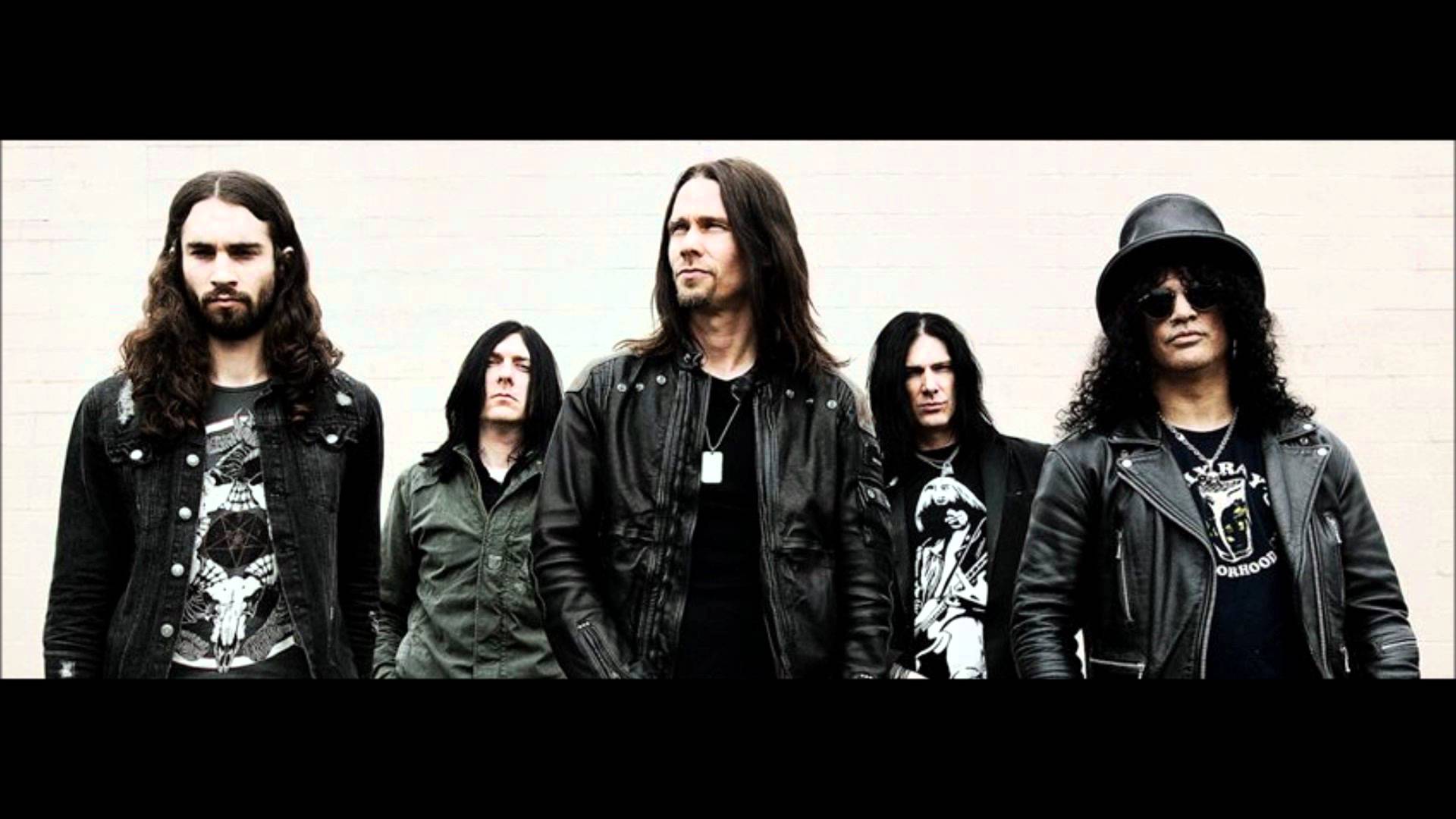 The legendary Slash is famous and formidable in his own right, but who can forget his association with the defunct but equally as celebrated Guns N’ Roses and the Velvet Revolver. Slash’s solo project with vocalist Myles Kennedy and touring musicians The Conspirators have come out with a second album entitled World On Fire, in which it will be promoted on their second round here. Catch him again if you haven’t or because you just can’t get enough.