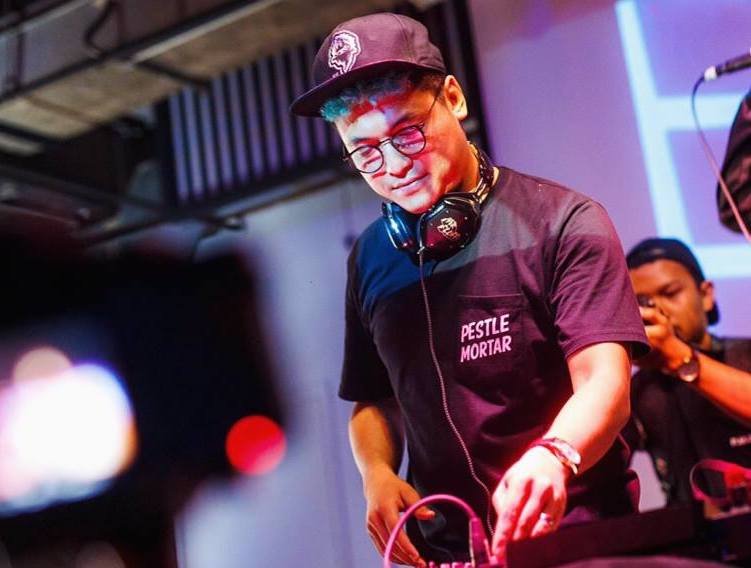 There’s nothing quite like a good night filled with dranks, friends, and good music in a city like ours. No stranger to the Kuala Lumpur nightlife, Cuurley emerged into the scene as Mr. Fluff over a decade ago and has since produced music supported by some of the world’s biggest EDM masters like David Guetta, Hardwell, David Jones, Blasterjaxx, Laidback Luke, and so much more. Also known as Bo, Cuurley retired the title Mr. Fluff after much success and has moved on to producing for local talents such as Sachie Amira, Zamaera, Talitha Tan, Kidd Santhe, and Hunny Madu. Cuurley’s change in music direction has been subtle, but you can still hear his producer tag in some of his more recent work with Malaysia’s own homegrown talents under the shoutout “Cuurley, YUP!”

The music producer has also added his own touch to Emir Hermono’s ‘3AM in Jakarta (feat. Ariel Nayaka)‘ to elevate the sombre mood of the song. In person, Cuurley is far from sombre as he takes you up and beyond with his infectious beats. Come to Ren (Kyo) for Cuurley’s Secret Soiree that opens with music by The Choobs, and stay longer through the night for a “surprise” you won’t wanna miss out. DJ Ash and friends will be continuing the party up to 4am and just so you know, happy hour at Kyo brings you a one-for-one house pour that we think is worth checking out.

Confirm your attendance here and don’t miss out on this exciting party at one of Kuala Lumpur’s best hangout spots past midnight.