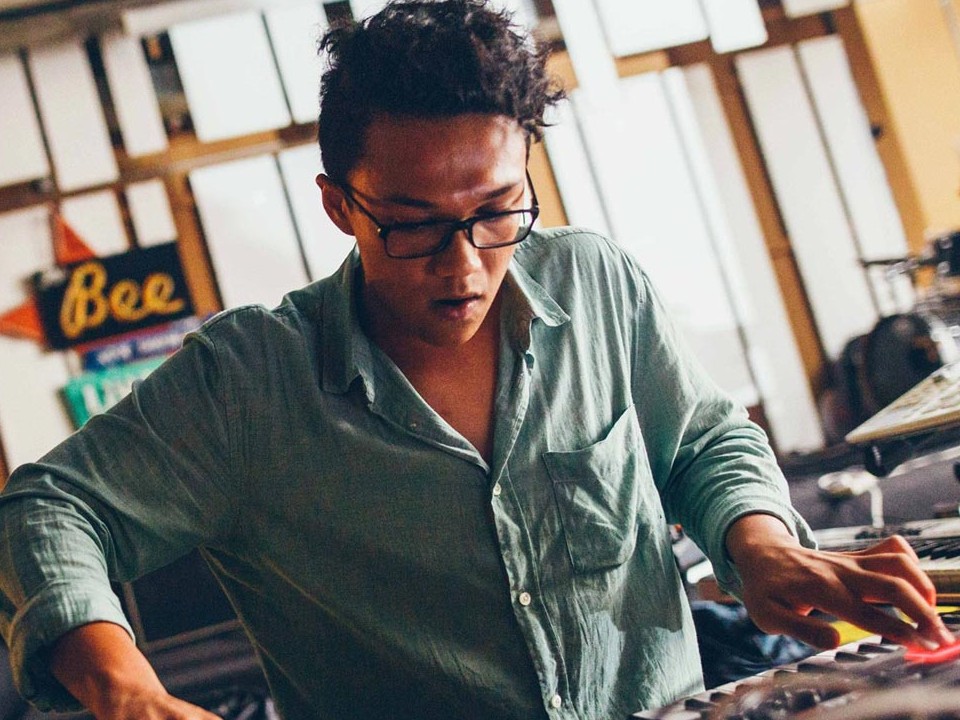 It was alluded in our Detonate profile on producer Santaroena that his debut album ROGUE was imminent. Though it has taken a few months, the young beatmaker has finally secured a date for his album launch that will be held on Friday 19 August at the underground sanctuary of Under9. Since the last time we touched base on the guy, he’s continued a momentum that saw him performing at Urbanscapes’ NB4T x Phyla and most recently, he was featured as one of the acts for Sound Seekers. In celebration of ROGUE‘s long awaited debut, Santaroena has called upon the help of his friends for support; one can anticipate deep bass sounds from the Akhyla crew, namely Fatim and YAHNA, as well as hip hop and ambient producer Dae Kim.