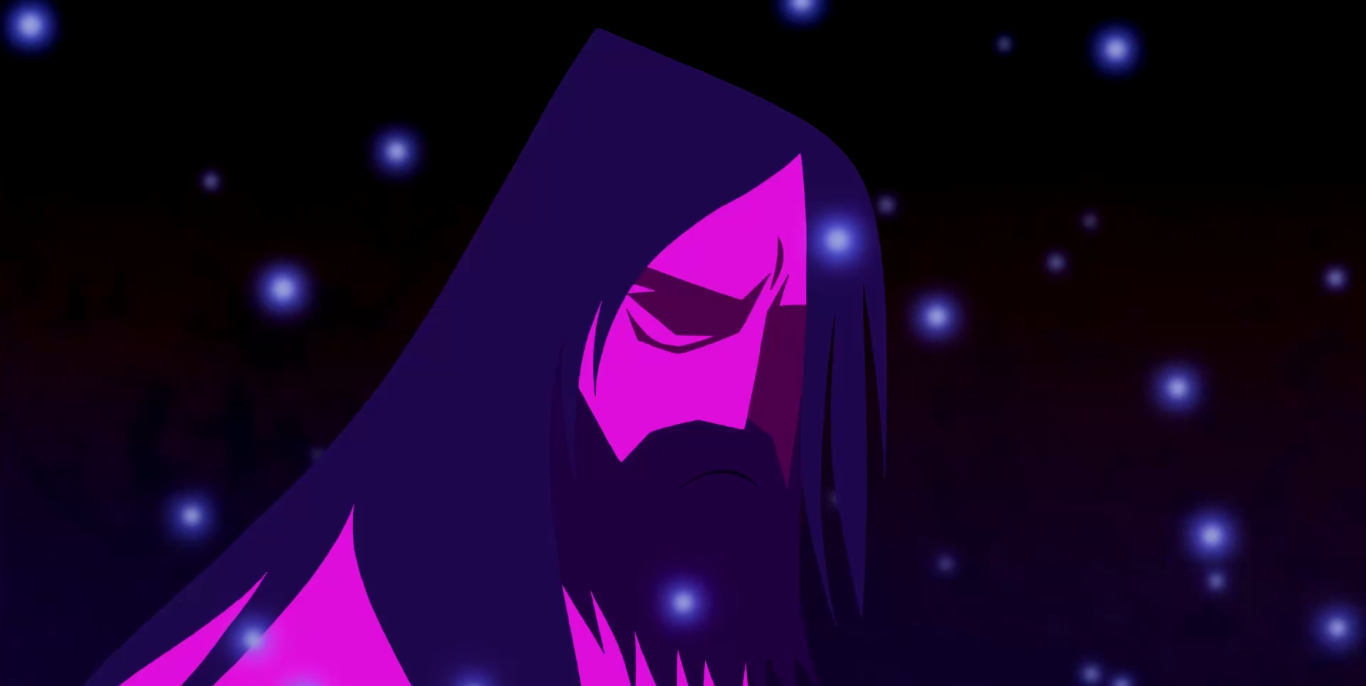 For the past few months, Adult Swim has been teasing fans with uber-short videos of the forthcoming limited series Samurai Jack – a direct continuation of the original Cartoon Network series of the same name. Now just a month away from the premiere of the show, we’ve finally gotten a look at actual footage of the cartoon via its first real trailer. The titular Jack, all bearded up and seemingly crazed, is shown to have lived for 50 years in an Aku-ruled world without the ability to age and travel in time. Haunted by his own ghost, he’s drawn back to the fight when Aku’s all-female assassins are sent after him.

Some fans were worried that the show might suffer from the gritty-rebootitis afforded to it thanks to its new matured home in Adult Swim, but from what we can see, Genndy Tartakovsky keeps the tone similar to its original incarnation save for the use of actual blood as opposed to robot oil and other brightly coloured alien viscous fluids.