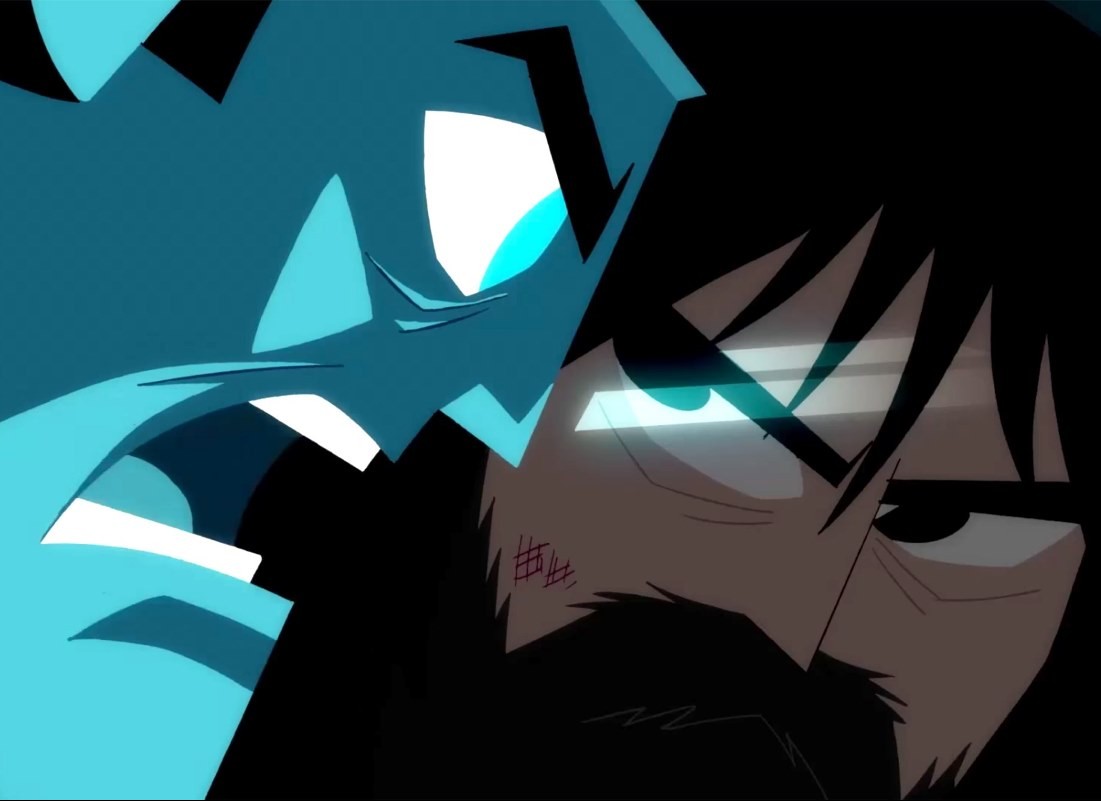 So far, we’ve only seen Samurai Jack hack up robots, like in the past on Cartoon Network (CN). Now that the animated series has found a new home on Adult Swim, albeit many moons after sizzling out on CN, the producers wasted no time in living up to their promise of a more mature-themed Jack.

We saw blood being shed in the season opener, and now, episode 2 of Season 5 sees the tormented samurai who has lost his magical sword, taking a human life – and having to live with the guilt.

Watch the battle below:

It’s brutal, but damn, what a fight… and it looks like the remaining Daughters of Aku are pissed and ready for revenge in the trailer to episode 3:

Stay updated on the final season of Samurai Jack here.