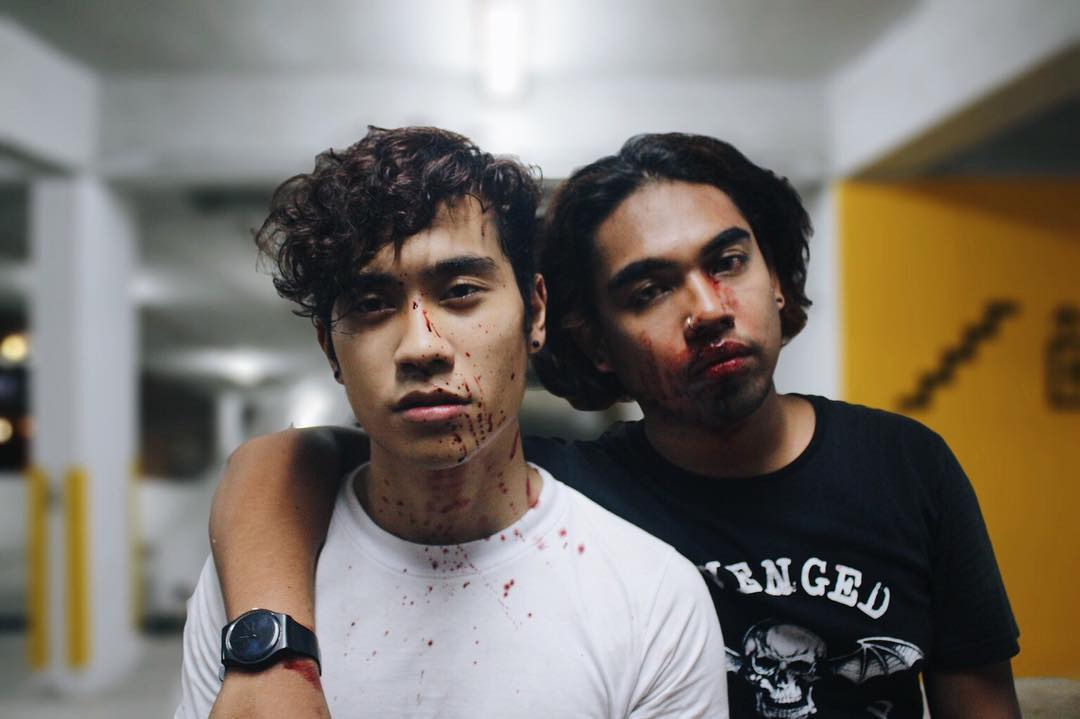 From using sodomy laws as a political tool to insisting mak nyah isn’t a derogatory term, not to mention Malaysia making it into numerous international news outlets for anti-LGBTQ transgressions, it’s not reaching to say our country still got ways to go before nearing nominal human rights status. Now with the Ministry of Health’s (MOH) unfortunate contest where one of its three categories, ‘Gender Confusion‘, requires participants to submit their best LGBTQ prevention videos in hopes of winning a cash prize of RM4300, that’s not going to change soon. Yes, that got us in international news again – what a way to start Pride Month, huh? (Update 8 June 2017: Following backlash from the public and a meeting with prominent LGBT activist Nisha Ayub, the MOH have concluded to rename the ‘Gender Confusion’ category as ‘Gender and Sexuality’, and to drop any references to the LGBT community for the entire video contest.)

On the other hand, queer musician saintraja has just released the official music video to single ‘d4u’ – off debut album In Saint – wherein a same sex relationship is depicted in a matter-of-fact manner. But far from turning it into a unicorn of a relationship that’s devoid of conflict, it shows all the turbulence of an unstable relationship regardless of orientation. Interestingly, beyond the harassment by others, the video also portrays physical violence between the couple themselves while physical intimacy between them is limited to non-sexual contact. There’s probably some kind of subtext there – public display of hostility is likelier to happen than PDA perhaps? – but we’ll let you read into it yourself. Also, here’s an idea; troll the Ministry of Health by submitting this video.