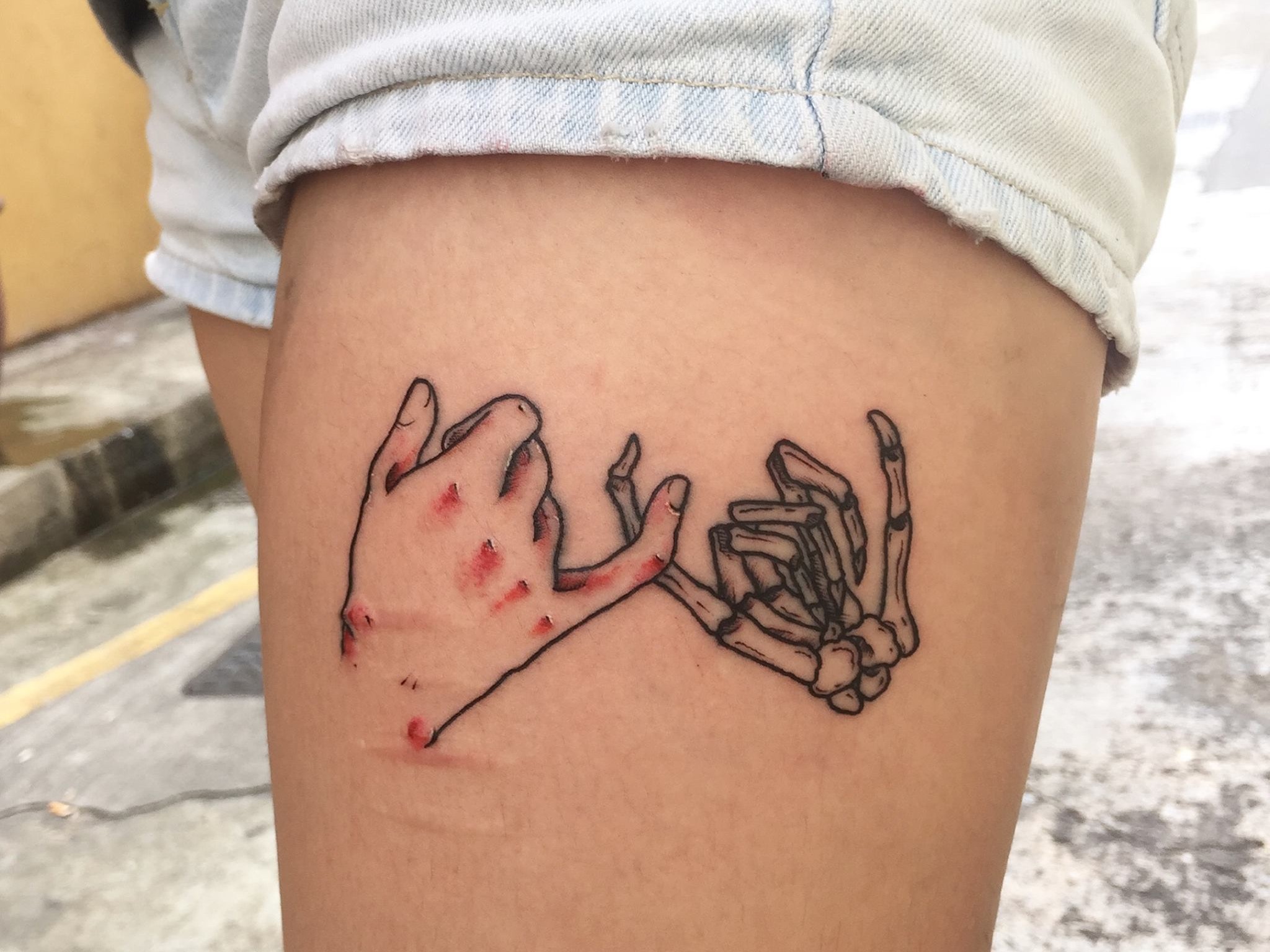 Koiyak Gloves returns as hosts to the biggest tattoo convention in Malaysia. As with most sequels, this edition will be more extravagant, memorable, and has probably attracted a lot more drunkards than during its commencement – but hey, sober stories are usually ones we tell ourselves when we need to go to sleep. This year, the Sabah International Tattoo Convention will see 60 artists from both neighbouring and international regions such as Australia, France, Germany, Iran, Nepal, Philippines, Korea, and many more.

Besides having live tattoo sessions, the organisers have also planned a bunch of activities for everyone’s entertainment starting with competitions, musical performances, cocktails, and cultural dances. Since it’ll be ongoing for an entire weekend, the tattoo genres will be divided into three parts; blackwork and colour during the first day, followed by neo traditional, black and grey, tribal, and traditional tattoos on Saturday, and lastly, Japanese, realism, and blackwork on Sunday. There’s an entry fee of RM50 per day, which can be paid for at the event venue on the day itself.