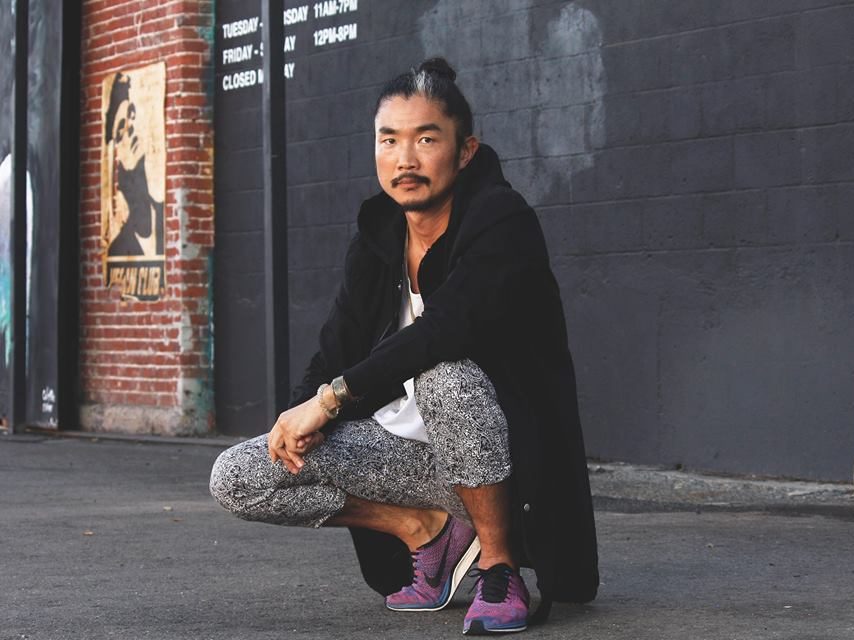 Raising the Bar and S I X at Telawi, Bangsar are two things that can effectively wake up even the laziest people. And this Saturday, the local hip hop collective is set to bring down Grammy-nominated producer starRo for their first edition of Don’t Be Late to the Party, an event that’s set to dominate every last Saturday of the month in various hot spots around town.

Born in Tokyo but based in Los Angeles, staRo is more than just an almond milk-loving dude – his love for beats has spanned across multiple musical universes with his roots planted in jazz, soul, and r’n’b. ‘Relapse’ featuring One T, however, proves that staRo can also do funk, pop, and garage. It’ll be worthwhile to spend RM40 that includes one drink just to groove along to the sonically carefree staRo, while also party to the sweet tunes from our homeboys Reddi Rocket, JHin, and Dan $hiv.

Read our interview with starRo

“I don’t stick too much on reaction.” – starRo