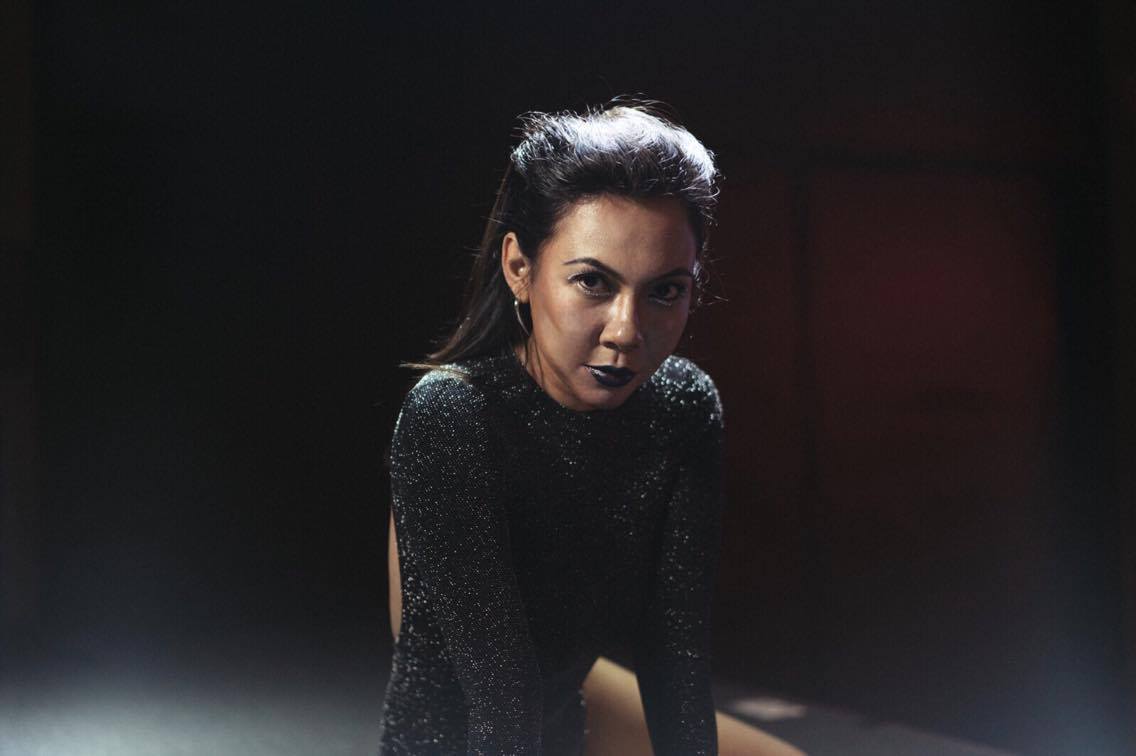 “It’s getting late, I’m all alone thinking about the things that went wrong,” sings Rozella over Darren Ashley’s downbeat production on ‘You’. Described by her as “something different” than her previous output, the beat on ‘You’ is decidedly more lowtempo and minimalist, and there’s also a heightened vulnerability to it all – not only from the tone she sings in, but also the words sung (“I’m afraid you’d hurt me twice”). But inverting vulnerability into a positive project isn’t exactly new for Rozella; her True Complexion photo series with Melissa Toh has been championing body positivity for a while now, and fittingly ‘You’ — which was reportedly recorded in late 2015 — was also soundtracked to Guardian Malaysia’s mini-docu on the project last year.

Stream ‘You’ on Spotify or SoundCloud below:

Be on the lookout for the music video after Raya.

‘You’ is purchasable via iTunes here.