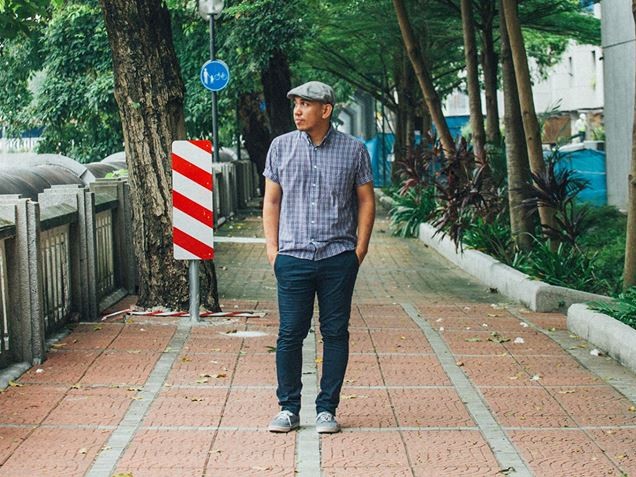 Ronggeng is a type of dance practised in Java, Indonesia that uses instruments such as rebab, violins, and gongs as its musical instruments. However, within the Malay-speaking community, ronggeng is a word used to describe having fun while dancing, regardless of genre. Now, Under9 and Henry Rollins’ distant cousin (about 70 times removed), dub DJ Renry Hollins, are currently working to incorporate the umbrella term that is bass music – think footwork, grime, hip hop, garage – into the definition by hosting a monthly night called Ronggeng Sound System. For its first edition, Renry Hollins has invited Malaysia’s beat scene pioneer Mushroom Buttons to spin alongside him to make the ronggeng process easier.

Listen to Mushroom Buttons’ mix for BFM 89.9’s Into the Blue below to get a good idea of the night’s vibe: